Irish musician Cara Dillon will be sharing a specially recorded performance from Cooper Hall with her fans this Thursday, August 13 - tune in here! 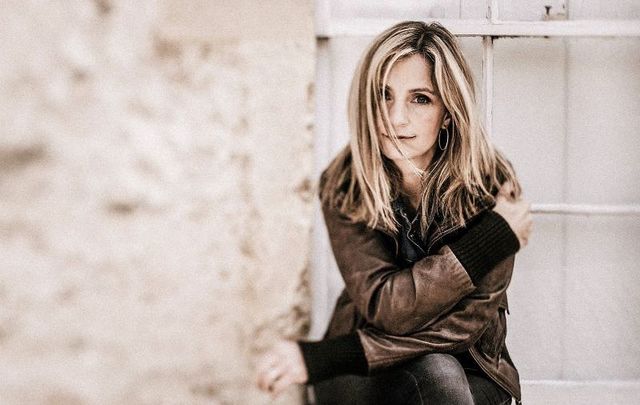 Cara Dillon's 'Live at Cooper Hall' will be streamed live for free this Thursday, August 13

Cara Dillon, one of Ireland’s most celebrated folk artists, will be broadcasting her specially recorded performance this Thursday, August 13 and you’ll be able to tune into the show right here on IrishCentral and over on our Facebook page.

Cara's show, filmed from the intimate surroundings of Cooper Hall, a local performance space near Cara’s home in Frome, Somerset, will be streamed from Cara Dillon’s Facebook and YouTube pages beginning at 8 pm BST / 3 pm EST on August 13.

Irish folk artist Cara Dillon shares her first online concert, filmed at Cooper Hall in Somerset. She’ll be singing some of her most loved traditional songs from the North of Ireland. She's made this free to view, but if you'd like to support her, you can do so by: ? Sending a tip ? donate-to-caradillon.co.uk ? Buying the digital download ? caradillon.bandcamp.com ? Buying merchandise ? caradillon.co.uk/shop

Thursday’s concert is intended as a gift to Cara’s fans, especially all of those who have missed out on the opportunity to see her perform due to the cancellation of tour dates since the COVID-19 crisis began, and she has tried to bring some of the magic of a live show to this online concert.

Cara will perform a selection of her most loved songs from across her catalog with pared-back, acoustic arrangements. She will be accompanied by her musical partner and husband Sam Lakeman on acoustic guitar and the venue’s exquisite Steinway grand piano. The themes of emigration and longing for home, which run through many of her songs, are more relevant than ever during these extraordinary times in which people are undergoing long periods of separation from family and friends.

Ahead of her August 13 show, Cara said: “These are extremely challenging times for those of us who are used to performing live regularly. I really depend on the energy and interaction that a live audience brings during a concert… but nevertheless, artists have got to adapt.

“For my first online show I wanted to recreate the experience of a proper performance setting, and with the support of a talented crew, try as much as possible to capture the essence of one of our more intimate duo concerts: the atmosphere and sound of the room and the staging and lighting. We’ve gone to great lengths to capture the concert in the highest quality available and I hope as many people as possible can watch from the comfort and safety of their homes, maybe with a glass of wine and smartphone on silent and escape the turmoil outside for a short while and lose themselves in the spirit of a live concert.”

Another significant part of Cara and Sam’s ambition to stage this concert was their desire to involve local crew and suppliers from within the entertainment sector, most of which have also not been able to work since lockdown began. In addition to using the beautiful venue and staff at Cooper Hall, which was also used by Cara and Sam during the recording of her most recent album, Wanderer, other crew members include Grammy-nominated audio engineer Dom Monks, who recorded recent online concerts for Laura Marling and Nick Cave, filmmakers Simon Whitehead, and Brendan Lines and local lighting supplier AML Group.

Cara said: “There has been a great feeling of positivity during this difficult time amongst the team we’ve assembled to produce this concert. We hope that everyone who watches can be reminded of how important it is to continue supporting the arts throughout this crisis, and that they’ll be inspired to get out and attend live music events again when it’s safe to do so.”

Following the online broadcast, the concert “Live at Cooper Hall” will be available to download. Full details are available on Cara Dillon’s website. 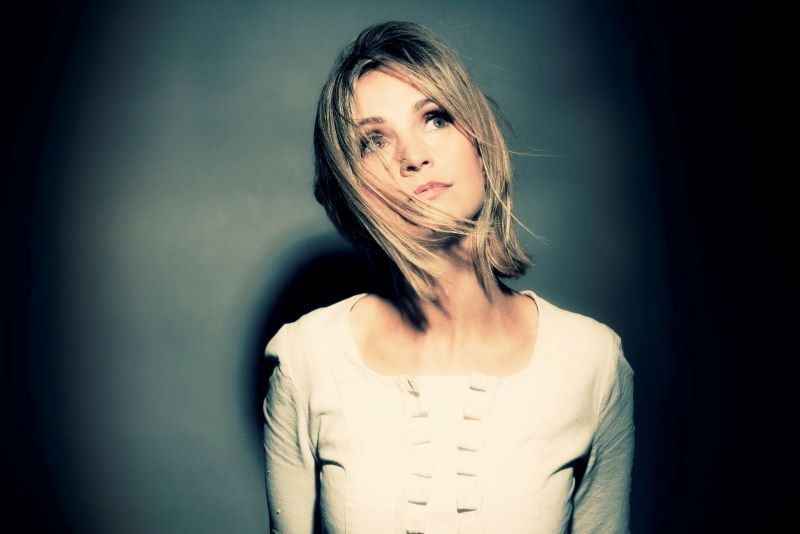