Dream of an Irish home worthy of Game of Thrones? It could be yours

This Carlow castle looks like something straight out of Game of Thrones. 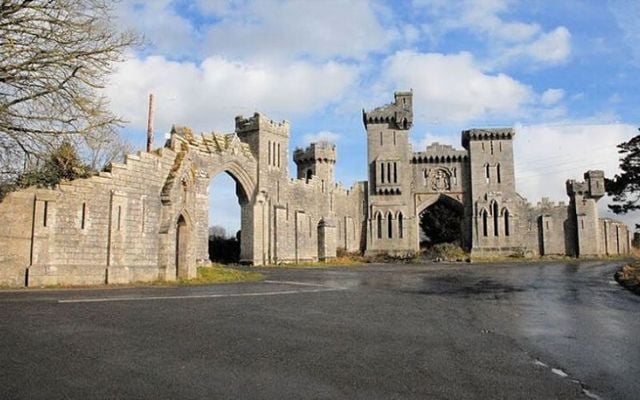 Duckett's Grove gate lodge in County Carlow is like something out of Game of Thrones. Patrick Sullivan

If you've ever wondered what it would be like to live in the world of Game of Thrones this 19th-century gate lodge in County Carlow could be the one for you.

The lodge, which was formerly the gatehouse of the Duckett's Grove Estate in Kneestown, County Carlow, looks like something straight out of the acclaimed HBO series.

The ruined lodge is now on the market for €380,000 and, with a bit of restorative work, it could make the ideal Game of Thrones-style home.

The house sits on 2 acres and is fitted with water and electricity and towers over the surrounding area. Patrick Sullivan is listed as the site's real estate agent.

The castellated gateway was designed by John MacDuff Derick and built between 1853-1855. It is one of the most elaborate gateways on the island of Ireland.

While the gatehouse's exterior has remained remarkably intact, the house's interior has seen better days and definitely requires a significant makeover.

Abandoned Ireland reports that the floor is heavily rotted and close to caving in in places, for example, while there have evidently been countless trespassers at the site judging by the graffiti all over the dwelling's walls. It is unclear whether any of these issues have been rectified since Abandoned Ireland visited the site.

With a bit of work though, this gatehouse could be modernized and make you feel like you live in a Game of Thrones castle. It even has a concealed spiral staircase that leads to the roof. 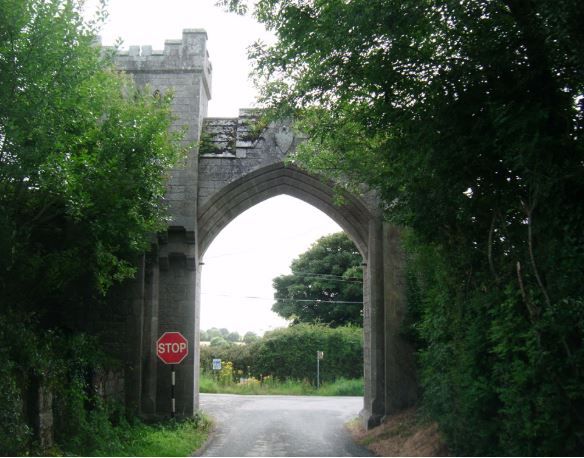 The huge estate once stretched over 12,000 acres and dominated the local area, while the Duckett's Grove great house remains a landmark to this day. The 19th-century mansion now lies in ruin and serves as a local tourist attraction.

Read more: Own a part of Irish history - this Cork waterfront castle is spectacular