Own a little piece of paradise on the northwest Connemara coast. 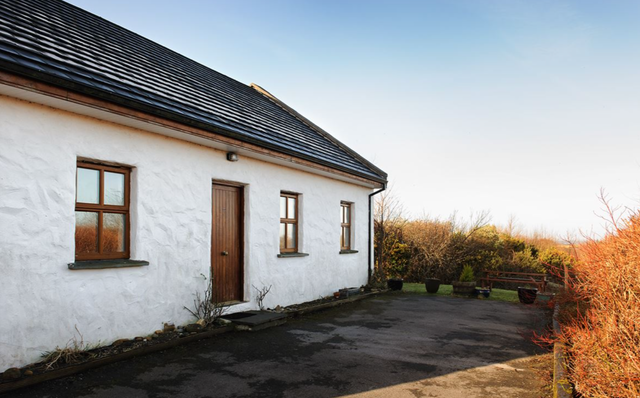 The White Strand Cottage, located in Rusheenduff, Renvyle, Galway comprises four bedrooms and two bathrooms and is located on an acre of land. Close to the beach and to Connemara town of Tully. Brought to the market by Matt O'Sullivan Auctioneers.
The large detached cottage was built in 2003 and has "accommodation comprising of a large living room with a solid fuel stove and very high ceilings, kitchen, two bedrooms and a bathroom on the ground floor."

On the first floor is the master bedroom, including an ensuite along with the final fourth bedroom, a double. Upstairs is accessed via a spiral staircase. Upstairs also boasts of views of the northwest Connemara countryside.

The auctioneers contained "The property is very private and is well concealed with mature easy to maintain gardens and there is a tarmacadam driveway.

"Located just 300 meters from the beautiful white strand beach. White Strand cottage is close to all the key amenities in North West Connemara." 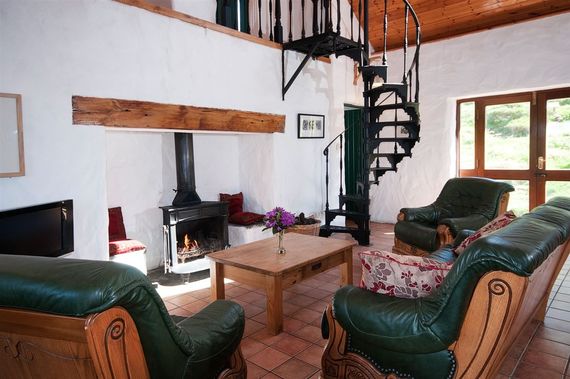 The cottage is 5 miles from Kylemore Abbey, 4.3 miles to Connemara National Park and just under a mile from Tully village.

The house has previously had success as a rental property.

Renvyle (Rinn Mhaoile in Irish, meaning "bald peninsula") is a peninsula in the northwest of Connemara, close to the border with County Mayo. 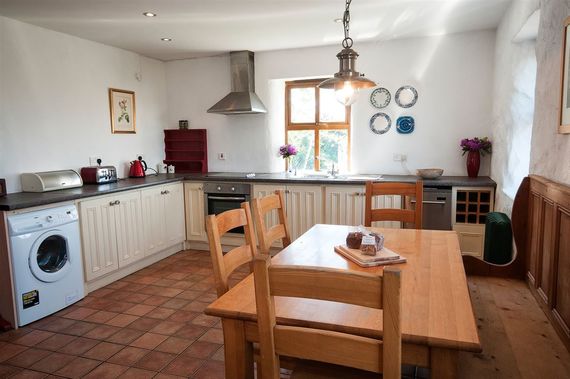 The ruins of the castle of Grace O'Malley (Gráinne Mhaol) can be found on the peninsula's western fringe. Close by, in Cashleen, is the ruined medieval Church of the Seven Daughters which was named after the Seven Sisters of Renvyle who preached in the area.

Renvyle is surrounded on three sides by the Atlantic Ocean and by the Dawros river on the other side. It contains the villages of Tully and Tully Cross. 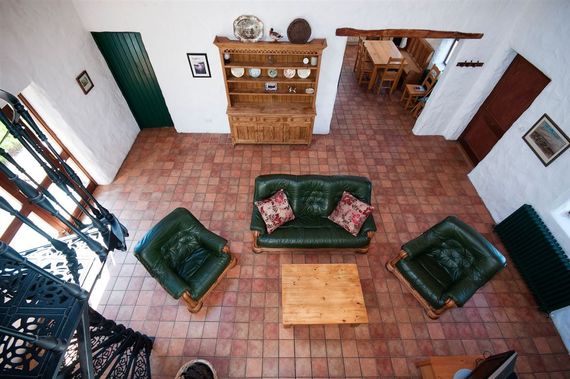 The peninsula is dominated by Letter Hill (also known as Tully Mountain) which is 356m high. The Twelve Bens Mountains are also visible, as is Mweelrea, the largest mountain in Connacht. The islands of Inishturk, Inishbofin, Crump, and Freachoileán lie off the rugged coastline.

* For more information check out the full listing with Matt O'Sullivan Auctioneers.

Thatched Galway pub on the market for $375k

This home and historic island in County Donegal is for sale