The actor's father was an Irish immigrant to the US. 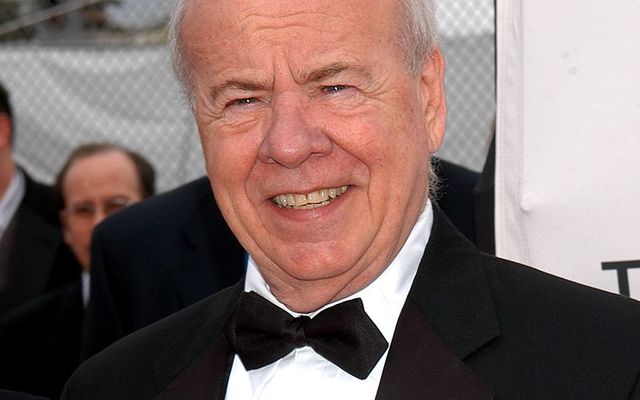 Star of the "Carol Burnett Show" and "McHale's Navy," Conway died after a long illness, his publicist Howard Bragman confirmed.

The actor had Irish roots on his father's side. An immigrant from Ireland, Conway's father trained ponies and racehorses after moving to the US. His mother was a first-generation Romanian-American.

Born in Ohio on December 15, 1933, Conway is reported to have died following complications from brain disorder Normal Pressure Hydrocephalus. He is survived by his wife of 35 years Charlene Fusco, six biological children, his step-daughter and two grandchildren.

His daughter Kelly and five sons Tim, Patrick, Jamie, Corey, and Seann announced his death in a press release on Tuesday morning.

"The love he gave us, and the laughter he gave the world will never be replaced but will be remembered forever," Kelly Conway said in a statement.

"He is at peace now but I will miss him every second of every day until we meet again in heaven. We knew he would have to leave us someday but that day came too soon."