The Northwestern Wildcats will take on the Nebraska Cornhuskers in Dublin on Saturday, August 27. With tickets still available, here’s what spectators have to look forward to. 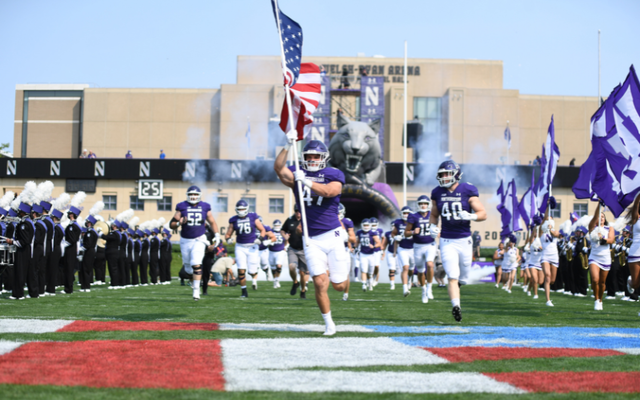 The highly-anticipated clash between Chicago's Northwestern University (Wildcats) and the University of Nebraska (Cornhuskers) will kick off a five-game series of College Football coming to Dublin over the coming years.

An exhibition game, this is not. The high-profile Big Ten Conference fixture will open the 2022 College Football Season. The Aviva Stadium will host 16,000 in-bound tourists to watch the game and the broadcasted game on FOX will have a live US TV audience of circa 3.5 million viewers.

Tickets for the Aer Lingus College Football Classic in Dublin are on sale here.

This is the first time that either team has traveled to play in Ireland, and they are traveling in force with title sponsors, Aer Lingus. On game day, 230 football players, 146 band members, and 32 cheerleaders will take to the field in the Aviva Stadium.

The support of the Cornhuskers in Nebraska is avid and unwavering. The team have sold out their now 85,000 capacity stadium for 382 consecutive home games, stretching all the way back to 1962. The Cornhuskers have the best win percentage in college football over the past 50 years and have captured five national championships—1970, 1971, 1994, 1995 and 1997. The school has also produced three Heisman Trophy winners, and more than 100 All-Americans. 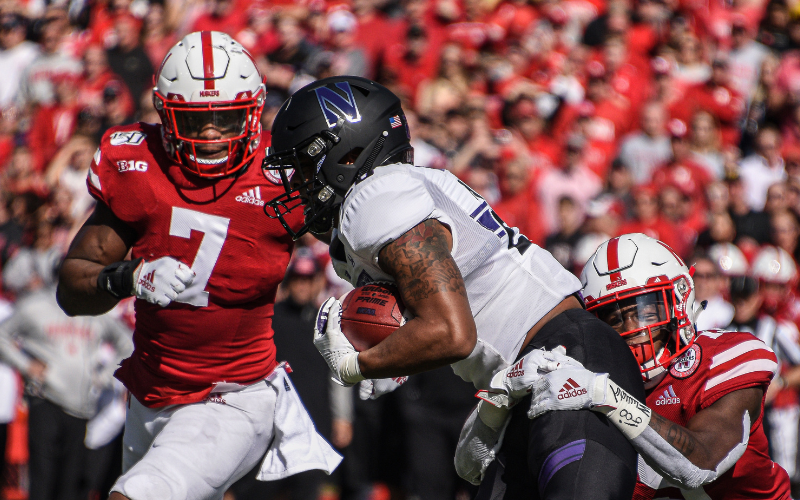 Based in Chicago, Northwestern are a founding member of the Big Ten Conference and finished last year with a number 10 rank in the Associated Press Poll of College Football teams, their highest rank since 1995. In 2020 Northwestern earned its second Big Ten West Division championship in three seasons.

Led by Irish-American Head Coach Pat Fitzgerald, the Wildcats will look to kick off the new season on a positive note against Nebraska. Fitzgerald heads into his 17th season as head coach having achieved huge success with the University as a player, becoming a member of the College Football Hall of Fame. With connections from Nurney in Co. Kildare, Fitzgerald and his team are sure to receive a warm welcome from the Aviva Stadium crowd. 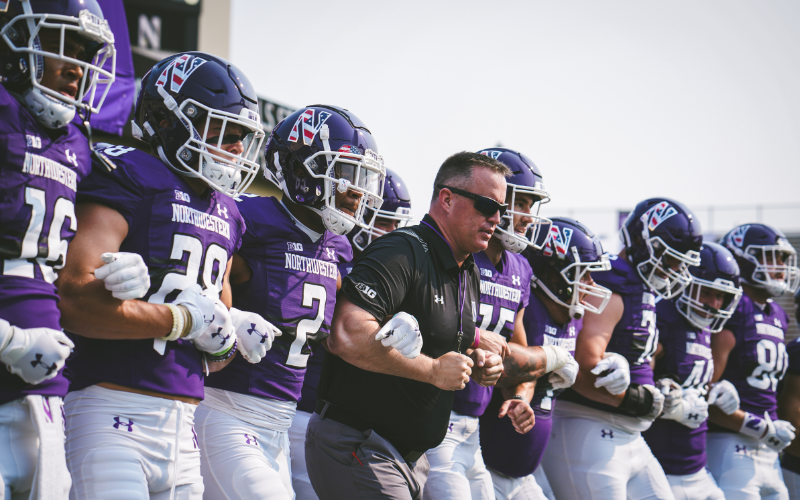 4. Much More Than a Game

What would a game of American Football be without the unique pageantry and fanfare that surrounds it? Merrion Square Park will host pep rallies for both Northwestern and Nebraska on Friday, 26th August from 3-5 pm. Those looking to get into the spirit of the game can expect performances from the team’s marching bands and cheer squads who will provide a sneak peak of what match-goers have to look forward to the following day. 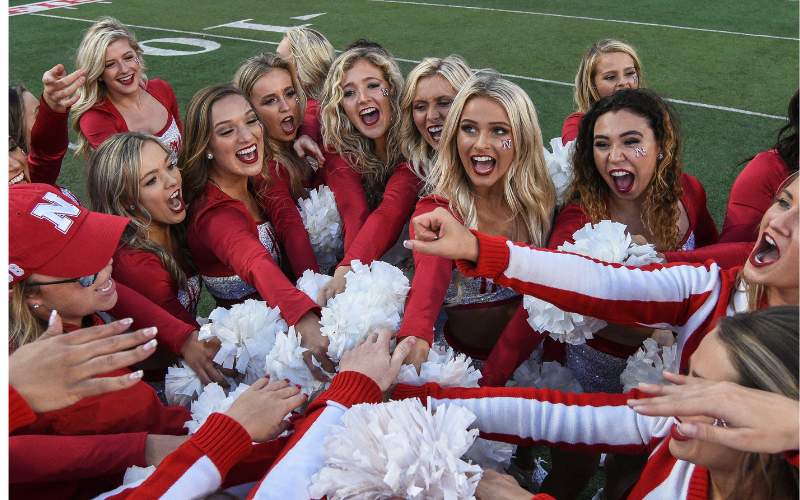 On game day, head for Temple Bar to enjoy the unique tradition of a ‘Tailgate Party’. If you haven’t been fortunate enough to attend one, a tailgate party is an event held before American Football games where, typically, supporters meet in the stadium car park to enjoy some food and drink out of their open tailgate while excitement builds for the game. While away from home, Northwestern fans will happily make do with the surrounds of Fitzsimons Temple Bar, while the Nebraska tailgate party takes place at Buskers Temple Bar. Both events kick off at 12 noon.

Beyond showing support for the team and entertaining supporters, last year cheerleading was officially recognized by the International Olympic Committee as a sport in its own right. It’s easy to see why with the standard of choreography and feats of acrobatic athleticism. While adding something special to the game atmosphere, the cheer squads have to be seen to be believed. 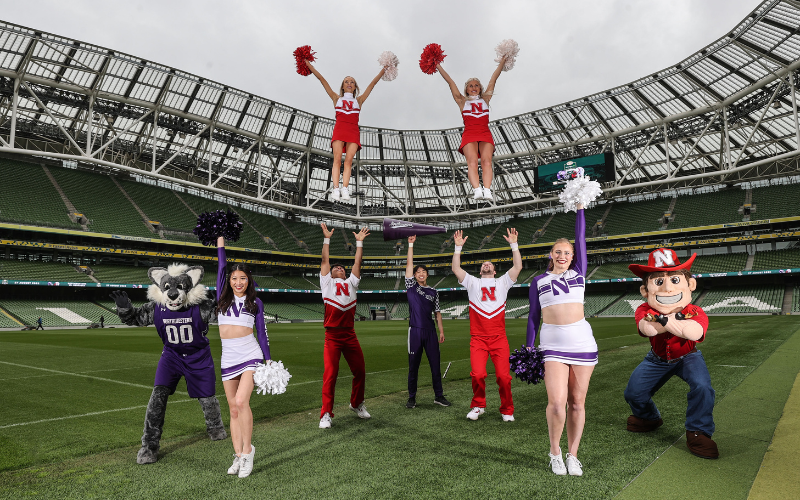 7. March to your own Beat

The teams will bring 148 musicians which form the two universities' marching bands to the Aviva Stadium. Much more than just music, the bands will perform their mind-bending choreography sets which are worth the entrance fee alone.

Tickets for the Aer Lingus College Football Classic in Dublin on August 27, 2022, are on sale here.