Which St Patrick's Day parade will you be attending this year? Getty

Boston, Chicago, NYC, and of course, Dublin will be holding their St Patrick’s Day parade over the same weekend and we have all the information of routes and times.

St Patrick’s Day parades have already kicked off for 2019 with the first weekend in March seeing Irish American Heritage Month hyped up with parades such as the St Pat’s for All Parade in Queens.

While we’re not forgetting about all the fantastic parades that you will be organizing across the US, here is the information on some of the country’s biggest in Boston, NYC, and Chicago, as well as looking at what will be happening across the ocean in the Irish capital, Dublin.

If you’re looking to share your own event with us, wherever in the world it may be, you can do so here in our dedicated St Patrick’s Day group or sign up to our contributor’s network, Irish Voices.

You ran into one of the best parades in NYC: the St. Pat’s For All parade in Sunnyside, Queens!

This parade began as a demonstration for LGBTQ+ inclusion in St. Patrick’s Day festivities.

Launched by @Dromm25+activist Brendan Fay, St. Pat’s for All is a core tradition in NY14☘️ https://t.co/2ft0YqVHth 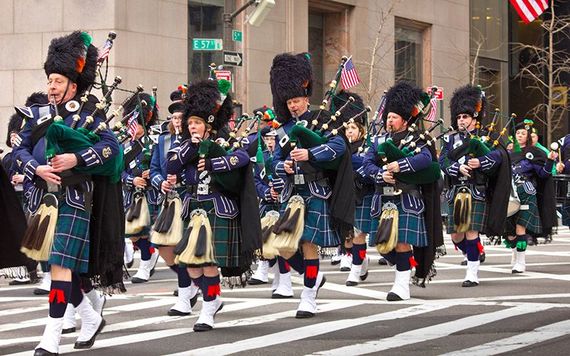 IrishCentral will be bringing you updates from the parade so be sure to sign up our newsletter and to follow us across social media.

The parade will take place in South Boston (a.k.a. "Southie"), the city's most Irish neighborhood, and will start marching at 1 pm, running for about two and a half hours. 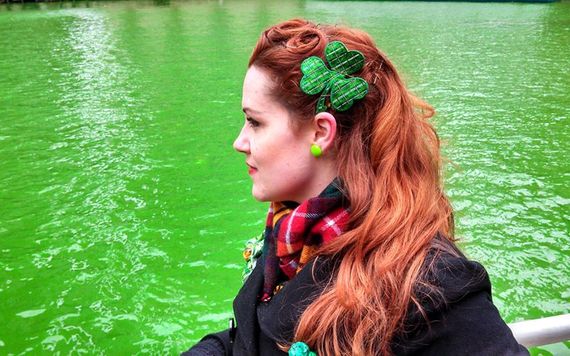 Chicago will once again be dying its river green this St Patrick's Day. Image: Getty. .

Chicago’s St Patrick’s Day parade 2019 will take place on Sunday, March 17, with two parades to chose from, one on the south side and one on the north side of the city.

The Southside Chicago St Patrick’s Day parade 2019 takes place on Sunday, March 17th. The parade will step off at noon from 103rd & Western and proceed south down Western Avenue to 115th Street. 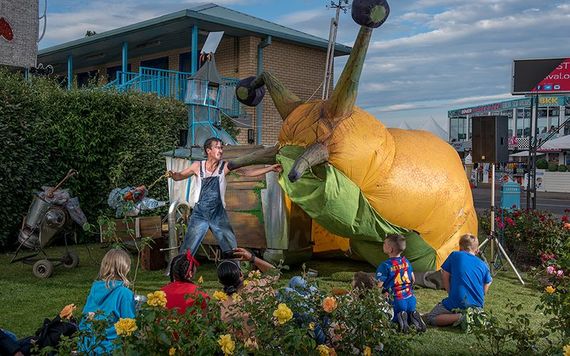 Visitors to Dublin on St Patrick’s Day 2019 will be treated to a full five-day festival but the parade itself will take place on Sunday, March 17. The festivities will kick off at 12 pm GMT (8 am EST) and you can catch all of the action over at IrishCentral’s Facebook page, where we will be bringing you the parade live.

Which St Patrick's Day parade will you be attending this year? Getty