WATCH: Peter O’Toole describe what being Irish means in the most beautiful way

"Everything I think of is colored by its history, by its literature, by its people, by its geography," O'Toole told American TV host Charlie Rose in a 1994 interview. 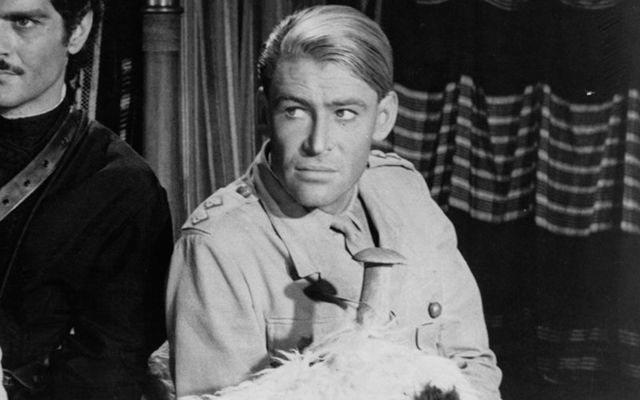 Actor Peter O'Toole, star of Lawrence of Arabia, a legend of the screen and stage. Getty

Regarded as one of the best actors of all time, Peter O'Toole once described what being Irish meant to him in a poignant interview with Charlie Rose in 1994.

Born in Leeds to an Irish father, O'Toole always considered himself an Irish citizen and remained proud of his Irish heritage throughout his life.

"Everything I think of is colored by its history, by its literature, by its people, by its geography," O'Toole told Rose in the 1994 interview.

He also recalled a post-war visit to Kerry in 1946 during the interview and said that he felt like an "outsider" after spending the war years in Britain.

O'Toole told the Irish Independent in 2007 that he does not claim to be a "soil-reared Irishman" but said that he has a respect for Irish republicanism.

He was often critical of Britain's conduct in Northern Ireland during the Troubles and spoke out against aspects of the British ruling class.

O'Toole, who enjoyed a uniquely successful career in both film and theater, spent most of his summers at Eyrephort Beach near Clifden in Connemara, where he built a holiday home in the 1970s.

He once remarked that his times on the rugged Atlantic coastline were among the happiest of his life and had his ashes scattered in the area following his death in 2013.

O'Toole also remarked that his one wish in life was for his son Lorcan to be raised as an Irishman.

"The only thing I wanted more than life itself was to have him raised an Irishman," the famous actor once said.