This five-minute bidding war really escalated! How much would you spend on this painting of Jesus? 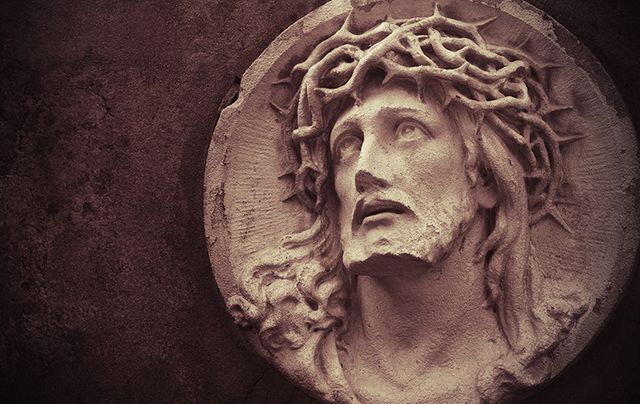 This auction for a painting of Jesus Christ got out of control. iStockphoto

The winning bid came from an unnamed institute abroad but interest came from buyers from across “the Continent, Britain and Ireland”.

Read More: Truth revealed about Irish relic of cross on which Jesus was crucified (VIDEO)

The bidding war lasted five minutes and at one point three individuals had driven the price up to €70,000 before one of the dropped out, leaving the final two art enthusiasts to battle on until one admitted defeat at €120,00. 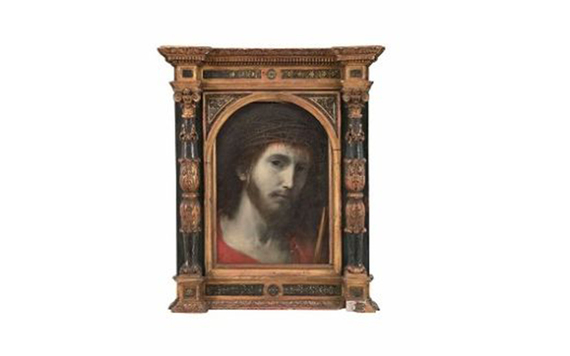 James O’Halloran from the auctioneers said the buyer was “absolutely delighted” with the purchase price and said they were “not necessarily” a religious institution.

Items that go for wild prices far in excess of professional estimates are known as “sleepers” and O’Halloran said they were “very rare”.

He said the rarity of the phenomenon was “a good thing or people would say you were not doing your job properly”.

“You can’t know everything” he admitted. “You put it out there, but you rely on the market to find you a buyer”.

“We put it in the catalog and we might get interest from specialists out there.”