Co Roscommon man marks 106th birthday with “half one of Jameson”

Michael Coyne celebrated his 106th birthday in Co Leitrim over the weekend where he was "treated like a celebrity." 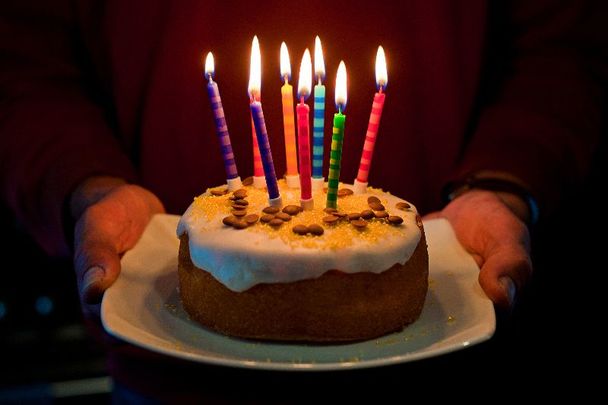 Michael Coyne, a native of Co Roscommon who was born on January 14, 1917, celebrated his 106th birthday in Co Leitrim over the weekend.

Coyne, who is 'older than Ireland,' was joined by his family and friends for special 106th birthday celebrations at Cryan’s Hotel in Co Leitrim, followed by a visit to the Carrick-on-Shannon golf club.

The birthday boy, who celebrated with a bowl of soup and a “half one of Jameson with a dash of lime," was treated "like a celebrity" during the festivities, his family said.

“He is a very fit man and … never smoked and he always worked hard,” his godson Austin Waldron told the Irish Times.

“But I think his secret is that he’s a bachelor,” Waldron joked.

Coyne, who lived on his own until 2014 when he moved in with his nephew Neil McGarry, drove until he was 98 years old, and still reads the newspaper every week - without glasses!

“And every second day we go out for dinner to places, like King House in Boyle.”

Coyne also enjoys the "odd trip" to The Crescent Bar in Boyle so he can catch up on the latest local happenings.

Showing no signs of slowing down, Coyne still frequents events at the local Ballinameen GAA club, which wished who is perhaps their oldest supporter a happy birthday on social media:

Everyone at the Club wishes Michael Coyne a HAPPY 106 BIRTHDAY🎂. We hope you had a wonderful day Michael 🥳🥳

Also sending birthday wishes was President of Ireland Michael D. Higgins, who has been in touch every year since Coyne turned 100, at which time he received the Centenarian Bounty of €2,540.

In September, Matthew Crowley, who was believed to be Ireland's oldest living man, passed away at 108 years old. Kathleen Snavely (née Hayes), who holds the record as the oldest validated Irish-born person ever, passed away in 2015 at the age of 113 years, 140 days.