The singer-songwriter from Glasgow talks about his Donegal heritage. 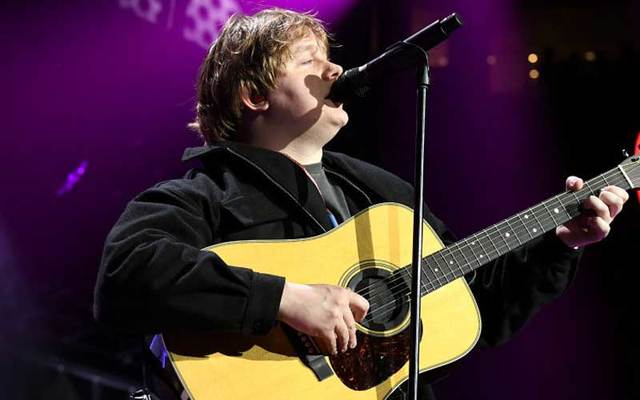 The 23-year-old music superstar from Glasgow, Scotland, told Today FM’s Ian Dempsey that he has Irish roots on his mother’s side of the family, who come from Donegal.

Capaldi, who has Italian roots on his father’s side, said his mother’s grandmother, his great grandmother, moved from Donegal to Scotland years ago.

We've got the ONLY interview with Lewis - this morning from 8.30am on the @IanDempsey Breakfast Show - like all interviews with Lewy, it's pure gold! 😂 Don't miss it! pic.twitter.com/Qsukza7E9o

“I haven’t heard the story of how my mum and dad met but I’m sure it goes something like: Irish people love ice cream,” joked the Grammy-nominated singer.

Read More: The most annoying Christmas songs of all time - Bah humbug!

After learning the Irish word for ice cream, he remarked: “My mum loved my dad’s uachtar reoite.”

SOMEONE YOU LOVED IS THE NUMBER ONE SONG IN THE USA!!!😭

Capaldi’s new single “Before You Go” shot to number one last week on the charts, making him the artist with the most number-one singles of 2019 in Ireland.

The Donegal Daily reports that Capaldi will be returning to Ireland for two shows in Dublin in March 2020.