After 140 appearances in the Mayo jersey, Keegan, who was Footballer of the Year in 2016, becomes the latest high-profile player to quit the county panel ahead of the 2023 League and Championship season. 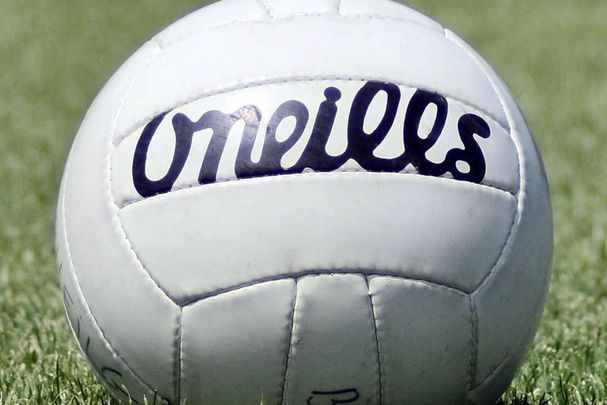 Lee Keegan has brought the curtain down on a stalwart career in the green and red of Mayo after the 2016 Footballer of the Year announced his retirement from the county team in a short statement on Monday.

After 140 appearances in the Mayo jersey, Keegan becomes the latest high-profile player to quit the county panel ahead of the 2023 League and Championship season as he ends a career that includes six losing All-Ireland final appearances.

In his retirement statement, Keegan said, “I have enjoyed every minute of my time with Mayo. We had great days and some memorable victories. For me, it was always about wearing that Mayo jersey with pride every single day, and I was honored to play alongside players who were of the same mind, and under managers who drove high standards on and off the pitch.

“But all good things must come to an end. The reality is that I have had to rely on a lot of people – most notably my wife Aoife – to give me the time and space to pursue my dream. Now that we have two young children, Lile and Rhea, I am keenly aware that I am no longer able to commit to inter-county football in the way I did over the past eleven years.

“I will continue to make myself available to Westport and look forward to building on last year’s historic success in the years ahead. I wish Mayo every success in 2023 and beyond. I will be cheering them on from the terraces. That’ll be an unusual experience for me, I’m sure, but such is the way of life.”

New Mayo boss Kevin McStay paid his own tribute to Keegan in a statement released by the County Board.

“He was indestructible and defiant: on the biggest days, he walked tall and proud. Lee embodied the resilience of Mayo. The example he set will continue to inspire Mayo for many years to come.”

Meanwhile, Monaghan defenders Colin Walshe and Drew Wylie have also both announced their retirements from inter-county football while former Roscommon captain Conor Devaney has also called it a day ahead of the new season.