Snakes alive! The first 2019 St Patrick's Day Parade grand marshal is chosen and you won't believe but it's an Italian. 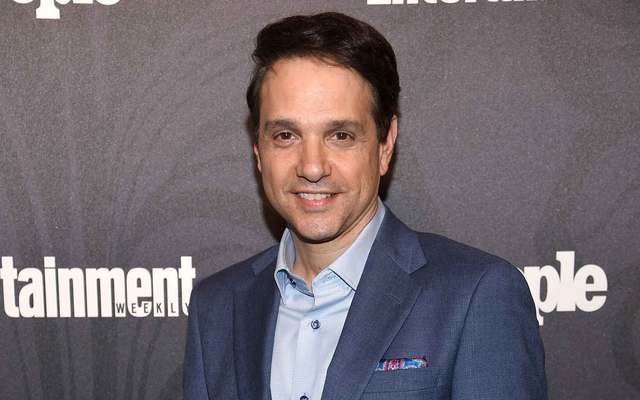 The World’s Shortest St Patrick’s Day Parade has announced Ralph Macchio of “The Karate Kid” fame as its 2019 Grand Marshal.

Snakes alive! The first 2019 St Patrick's Day Parade grand marshal is chosen and you won't believe but it's an Italian. The Hot Springs 2019 Grand Marshal is more likely to say “buongiorno” than “Top of the Morning” morning this year as actor Ralph Macchio of “The Karate Kid” fame is set to make an appearance at the World’s Shortest St Patrick’s Day Parade.

Macchio became an icon while playing Daniel LaRusso in "The Karate Kid," starring alongside Pat Morita, who played Mister Miyagi in the 1984 classic. He has remained a Hollywood star with his current "Cobra Kai" TV series.

Read more: What you should know about annual St Patrick’s Day celebrations around the world

"[H]e will delight fans from three generations as our celebrity grand marshal," said Steve Arrison, CEO of Visit Hot Springs and one of the founders of the St. Patrick’s Day Parade.

"He continues our unbroken string of popular grand marshals as our little parade continues to generate interest in Hot Springs as a place where exciting things are always happening."

Now in its 16th year, the Hots Springs St Patrick’s Day Parade has won fame all around the world for the thousands of people to attracts to watch a 98-foot length march.

Read more: Are these the world's weirdest and most interesting St. Patrick's Day celebrations?