The Neolithic passage tomb landscape of Co Sligo, the Transatlantic Cable in Valentia, Co Kerry, and Royal Sites of Ireland, have been nominated as UNESCO World Heritage Sites. 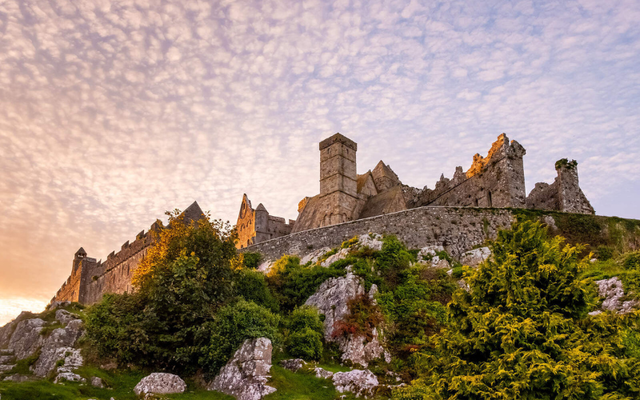 Three natural and cultural sites in Ireland have been nominated for UNESCO World Heritage status.

The Neolithic Passage Tomb Landscape of Co Sligo, the Transatlantic Cable in Valentia, Co Kerry, and Royal Sites of Ireland are included in the new World Heritage Tentative List for Ireland.

The Tentative List is an inventory of natural and cultural heritage sites that can demonstrate outstanding universal value considered suitable for nomination to the World Heritage List.

Six applications were received by the June 2021 deadline and an expert evaluation process resulted in three sets of sites being included on the new tentative list.

Honoured to be at the Eight Wonder Exhibition in Valentia on the day that the Transatlantic Cable project was put on the World Heritage Tentative List. This is the culmination of 10 years work by the Valentia Island Development Company which is being supported by @countykerry. pic.twitter.com/WG4FPpG62I

The three sets of sites on the new tentative list will now develop their nomination bids for submission to the World Heritage Centre in Paris, with support from the Department of Housing, Local Government and Heritage and the OPW.

The remaining three applications which were not added to the list included the Cultural Landscape of the Burren Uplands in Co Clare, Inis Cealtra also in Co Clare, and Glendalough Valley, Co Wicklow.

The Neolithic Passage Tomb Landscape of Co Sligo represents the most westerly and one of the most dramatic expressions of the construction of ritual monuments across Europe between five and six millennia ago. The monuments include Queen Maeve's Cairn atop Knocknarae - a huge neolithic tomb made up of more than 30,000 tonnes of stone that overlooks Sligo Bay. 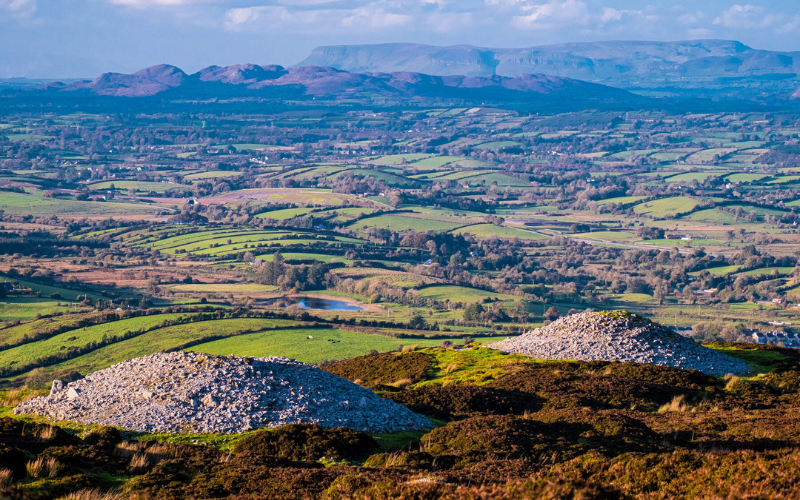 Over 150 years ago, the first successful transatlantic telegraph cable was laid between Valentia Island in Ireland and Heart’s Content in Newfoundland, Canada, through an undersea cable that connected Europe to America. The wire had a huge impact and reduced the time to send a message across the ocean from weeks to minutes and heralded the birth of global communications.

The Royal Sites include Dún Ailinne in Co Kildare; the Rock of Cashel in Co Tipperary; the Hill of Uisneach in Co Westmeath; and Rathcroghan complex in Tulsk, Co Roscommon.

World Heritage Sites are designated by UNESCO for having cultural, historical, scientific, or other significance, and encourage the protection and preservation of cultural and natural heritage worldwide considered to be of outstanding value to humanity.

UNESCO, which stands for 'The United Nations Education Scientific and Cultural Organisation', was created in 1945 in the aftermath of the Second World War.

Today they are perhaps best known for their work in designating and protecting World Heritage Sites.

Ireland has been a member since 1961 and currently has three sites on the island, which include Brú na Bóinne (1993), and Sceilg Mhicíl (1996), as well as Giant's Causeway and Causeway Coast (1986) in Northern Ireland.