Irish Pub of the Year revealed

A Co Kilkenny spot took home the title this year. 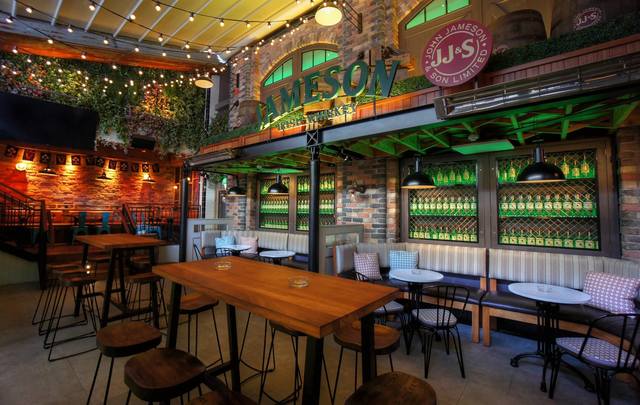 Irish Pub of the Year 2019 has been named as Paris Texas in Kilkenny. The bar/restaurant opened in 1996 and is owned by Pat Crotty. Located on High Street in Kilkenny City, the venue took home the Innovation Award, as well as the being named as the overall winner.

The Irish Pub of the Year Awards, run by the Vintners Federation of Ireland and the Licensed Vintners Association, are now in their third year and there were some 1,700 pubs in the running for the top prize. 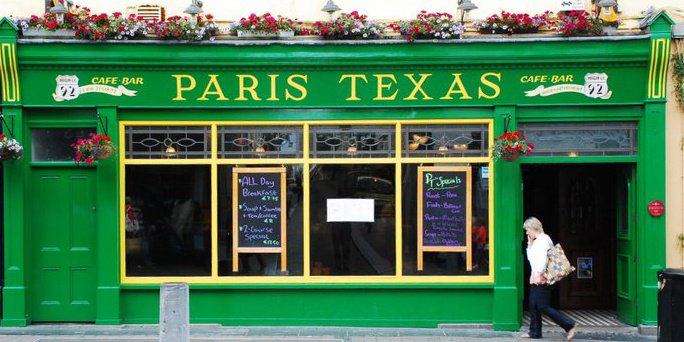 Kilkenny was a big winner on the night, also taking the prize for Best Tourist Pub of the Year. In the same family for five generations, Malzards Bar in Stoneyford is the perfect stop-off for those wanting to learn more about hurling in one of the country's best hurling counties. Visitors can learn all about the sport from the current proprietor, Fred Malzard, and there are regular traditional Irish music sessions to boot.

Read more: Best Irish pub in every state in the United States

Kilkenny came out of the night on a par with capital city Dublin which also won two awards: Café en Seine on Dawson Street was named Best Late Night Bar and Harry Byrne’s in Clontarf took the Best Local Pub award. There were nine awards presented in total.

Here's a run-through of the other winners of the Irish Pub of the Year Awards 2019:

Where is your favorite Irish pub? Let us know in the comments section, below.