A new study has revealed the most beautiful sounding baby names according to linguistics. 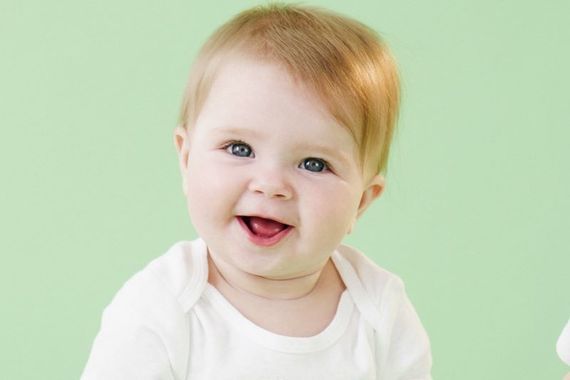 The Irish name "Riley" is one of the most beautiful sounding names, according to a new study. Getty

"Riley" has been ranked as one of the most beautiful sounding names according to a linguistics study.

British baby brand My 1st Years partnered with Dr. Bodo Winter, Associate Professor of Cognitive Linguistics from the University of Birmingham, to find the most beautiful sounding baby names in the United States and the UK according to the theories of linguistics.

“The science is based on sound symbolism, which is the idea that some words sound better than others based on the resemblance between the sound of a word and its meaning,” said Winter, according to WROR.com.

The experts analyzed hundreds of baby names from the UK and the United States to discover which were the best. They found that names with a strong “E” sound fared better than most.

“Using an exciting piece of sound symbolism research from Adelman et al. (2018) as a starting point, we scored a number of the world’s most popular baby names in order to rank them. The names that ranked the most highly, provoked the most positive emotions when spoken out loud and therefore are likely to sound most beautiful to the human ear."

The Irish surname O'Reilly eventually became a common first name for boys, with the spelling altered to Riley. It has been on the top 1,000 list of popular baby boy names since 1900, the first year data was collected by the Social Security Administration.

The name was later adopted around the world and became gender-neutral, debuting on the top 1000 list of names for baby girls in 1990.

It peaked in popularity as a girls name in 2016, following the 2015 Disney/Pixar animated film “Inside Out," whose main female character was named Riley.

Below are the top five "most beautiful"  names for girls and boys in the United States, according to the study.

For the complete results of the study, click here.