Registration is now open for The Irish College of Minnesota's classes in Irish language, Irish history and literature, and creative arts for its Fall 2021 semester. 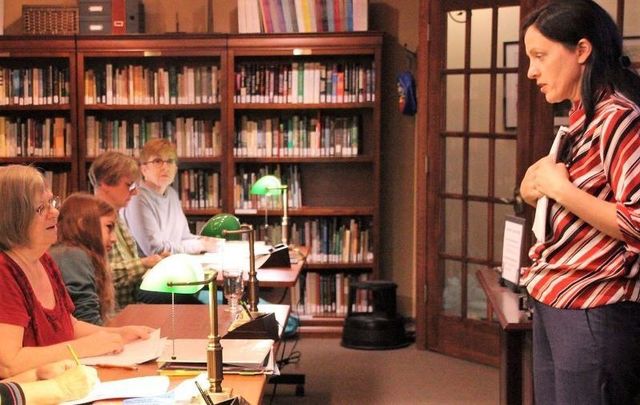 Native Irish speaker and experienced instructor Lavinia Finnerty is offering Bonnchúrsa Gaeilge A - Foundation Irish A - for beginners this semester at the Irish College of Minnesota. Celtic Junction Arts Center

When you think of Irish Studies now you might envision hallowed halls and stone-edified libraries in sequestered universities - or lofty academic publications penned by tweed-clad professors… Right? Not quite. It is for us - the common folk.

Irish Studies are not mired in exclusivity but exist for all of Ireland’s diaspora to preserve and share her rich cultural history and traditions. Topics are taught, debated, and experienced in cultural centers across continents. In North America, you will find them in places you anticipate like New York, Boston, and Chicago, but also where you might not expect such as Albany, Kansas City, and San Francisco -- even in an unexpected industrial area in one of America’s Midwest's prairie states, Minnesota.

The “Northstar State” is not just a Scandinavian haven, its capital city St. Paul and many of the small prairie towns along the railroads and rivers were largely built and settled by the Irish beginning with the loggers, tradesmen (whiskey featured heavily in the early days), rail workers, and soldiers. The Irish seeded and succeeded in the prairie lands, with Minnesota noting such famous names as General James Shields, soldier, orator, and statesman; James J. Hill, railroad magnate; Archbishop John Ireland; and of course -- F. Scott Fitzgerald, writer of The Great Gatsby. 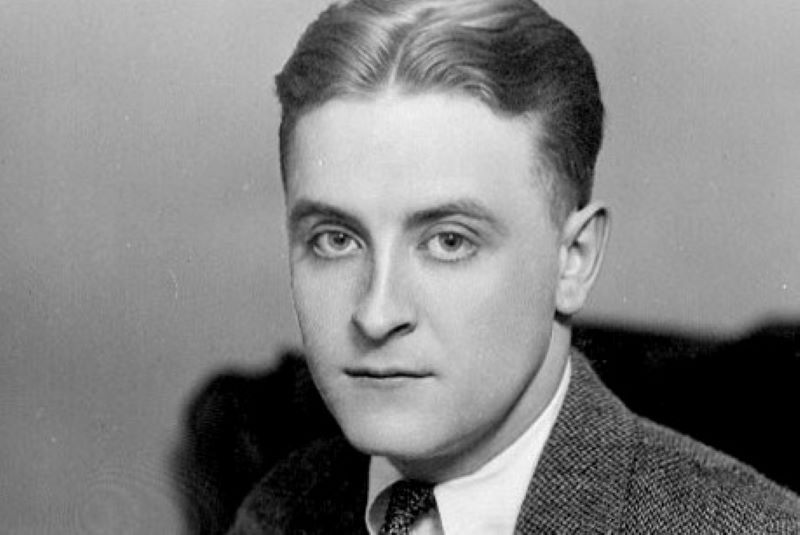 There was no actual Irish cultural center in Minnesota for many years, but the traditions remained vibrant in living rooms, pubs, and halls. Now, in the heart of the Twin Cities, Celtic Junction Arts Center is a bustling centre of activity in dance, music, concerts, archives, and especially in Irish Studies. Founded in 2017, their educational program christened the Irish College of Minnesota (IOC) has been an unexpected and resounding success.

Over the course of its brief development, the Irish College of Minnesota boasts three departments in Irish language, literature/history, and the arts with two dozen instructors on their roster. You will not find reruns of Wikipedia topics here, but vibrant discussions on recent political figures, modern Irish language poetry, Irish women playwrights, and even the drawing of Celtic mythological beasts. Classes are accessible to all ages and backgrounds. No degree is necessary, no tests required, no grades given!

With a mission that boasts "college quality programming for community audiences," the Irish College of Minnesota reaches local, regional, national, and even international learners with the advent of Zoom classes.

For insight on how this all came to be, we turn to Dr. Patrick O’Donnell, Education Director of the Irish College of Minnesota. He explains that the concept of the modern study of Irish language, history, literature, and language was fostered for centuries in the tradition of the “Irish College”.

Patrick remarks, “The practice of the Irish College that inspired us was based on the dozens of centers that flourished across Europe from the late sixteenth century.” These centers were founded in cities across mainland Europe by the displaced persons of Ireland following the Tudor conquest of Ireland.

Some of the most famous Irish Colleges were those established in Rome, Lille, Brussels, Prague, and especially Paris. Their purpose was to craft an Irish nation outside of Ireland for the emigrants who sought shelter and safety abroad. Paris is an exceptional, modern reinvention of the Irish College. In 2002, the Irish government stepped in and re-established the Parish college as the Centre Culturel Irlandais. The center appoints an artist in residence, hosts scholars and students from Ireland, and presents various concerts, performances, seminars, and exhibitions. It is a pinnacle of Irish intellectual and cultural life abroad.

The Irish College of Minnesota models the heritage, history, and legacy of these institutions. It is has been operating in a shared space with its sister program the Eoin McKiernan Library, established in 2016. CJAC recently received a significant donation and looks forward to creating a new purpose-built classroom in 2021.

Even before the donation, they were already breaking new ground. For example, in June 2021, a group of Irish language students took the Teastas Eorpach na Gaeilge (TEG) - the only internationally recognized general Irish language proficiency exam for adults, and a rarity still in the United States. This comes in part from Celtic Junction’s growing partnership with third-level institutions. The TEG Certificate in Irish originates in Ireland’s Maynooth University.

Our group of Irish language students with our Múinteor Lavinia Finnerty after taking the Teastas Eorpach na Gaeilge (TEG) exam this morning. Now for the picnic with hot tea in the sun!

The Celtic Junction Arts Center and its education program, the Irish College of Minnesota’s mission is to operate as a major cultural and educational center, a flagship building in the heart of the midwest, providing a vision and profile of the identity of Ireland. Its commitment to Irish heritage, and history. Her rich legacy is not just about tapping into an ancient country’s continuity but bringing it into the 21st century which means making it accessible, inclusive, and topical.

You can find out more about Celtic Junction Arts Center and the classes at the Irish College of Minnesota at celticjunction.org/college. Registration is now open for the fall semester which runs through December 11, 2021.