The worst full Irish breakfast ever -- the meal “from hell”

“What was put down in front of me looked like it had been eaten and regurgitated." 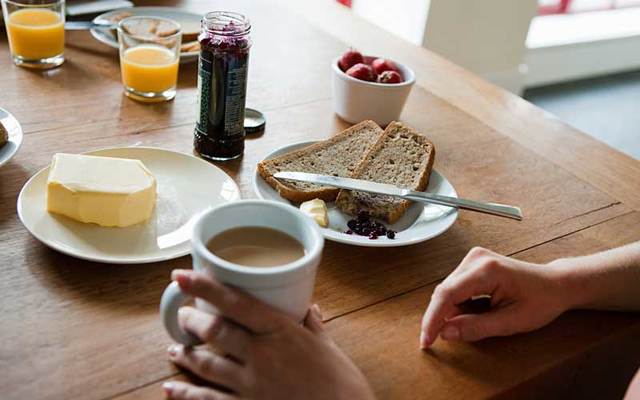 “What was put down in front of me looked like it had been eaten and regurgitated.”

Irish Times foodie Helen O’Reilly recently took an Irish Ferries trip to England from Dublin. Knowing she had a two-hour sailing followed by a six hour drive to London she decided to try the appetizing “Full Irish Breakfast” offered in the restaurant.

Read More: How to make a proper full Irish breakfast

It was clearly not what she expected.In what must be the worst description of an Irish breakfast ever she wrote:

“What was put down in front of me looked like it had already been eaten and regurgitated: two pale, veiny tubes of sausage poked out from under a red-and-yellow melange of baked beans and something that resembled scrambled egg but looked like curdled milk.

“Three lumps of squashed tomato had the vinegary taste of tin. As for the mushrooms, they were antediluvian: wrinkled, crinkled and giving off a vague whiff of mouldy sock.

“When I tried to cut off the end of a sausage it skittered off the plate and ended up on that lovely newish carpet. It may have tasted better having been dropped there. Who knows? I certainly wasn’t going to eat it. I just wanted to see what was inside the skin. It wasn’t pretty...You get the gist!”

HAVE you had a bad Irish dining experience? Let us know in the comments.