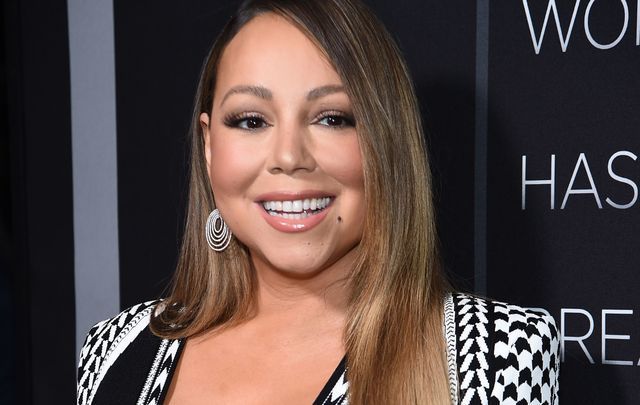 Popstar Mariah Carey is locked in a trademark battle with an Irish drinks company over the name of her new liqueur company "Black Irish".

Despite launching the drink last month, however, Carey is unable to sell the drink outside of the US due to the ongoing legal dispute.

"The Darker Still Spirits Company can confirm that despite unfounded objections from Mariah’s team we still have the legal ownership of the Black Irish trademark in the EU & UK," Phelan told hospitality website fft.ie.

Phelan said that the company registered the Black Irish brand name with an intellectual property office (IPO) in 2015 and said that the brand was launched in Ireland in June 2020.

He said that his company's "Black Irish Whiskey" is named after, and created using, two of Ireland's most famous exports - black stout and Irish whiskey.

"Myself and my partners in Darker Still are collective veterans of the Irish drinks industry, and it is unprecedented that we are defending our position against a US company, within an Irish industry that we have helped support for over 30 years.

"We also call on Mariah Carey’s appointed agent to stop claiming trademark rights to other products owned by our directors, presumed as a tactic to undermine our wider businesses." he continued.

However, Phelan said that the company's Black Irish Whiskey was continuing to expand across Europe in spite of the "distractions" raised by Carey's legal team.

Phelan added that his company will question Carey's team over the origins of the product.

"Questions are now being prepared to Mariah’s brand team to ascertain how a ‘Geographic Indicator’ Irish Cream Liqueur, could have been produced on the island of Ireland without the relevant EU Trademark permissions," he said.