The boom is back for Irish whiskey

Irish whiskey is currently making a huge comeback, with the U.S. by far the most popular destination for the drink. 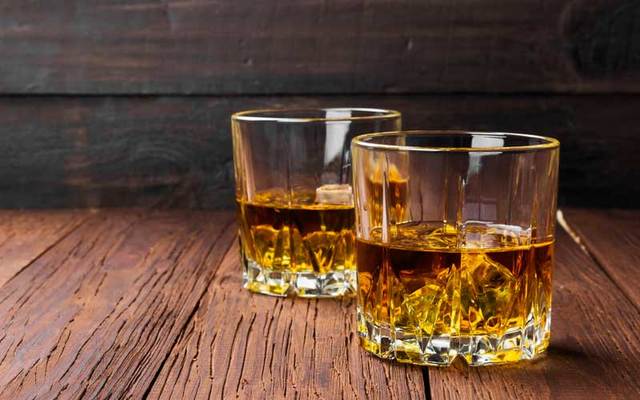 Irish whiskey is booming right now, especially in the U.S.

The Gaelic name for whiskey is “Uisce beatha.” That translates to “water of life,” and it’s becoming more and more evident that there is still plenty of life in the Irish whiskey industry.

Irish whiskey is booming right now, with new whiskey distilleries popping up all over Ireland.

According to the Distilled Spirits Council, gross revenue for Irish whiskey is up more than 1,000 percent since 2003. The biggest gains have been at the high-end of the category.

It wasn’t always this way. The Washington Post reports that Ireland once had more than 1,000 distillers, ranging from tiny farm stills to some of the largest distilleries in the world. However, sometime between the mid-1800s and the 1940s, Irish whiskey took a steep dive, and the number of commercial distillers in the country dropped to only three.

In the early 20th century, prohibition in the U.S. not only closed off a major market, but also damaged the drink’s reputation as many bootleggers would falsely sell their terrible, cheap hooch under an “Irish whiskey” label. A trade war between Ireland and the United Kingdom in the 1930s also led to the drink falling out of favor. 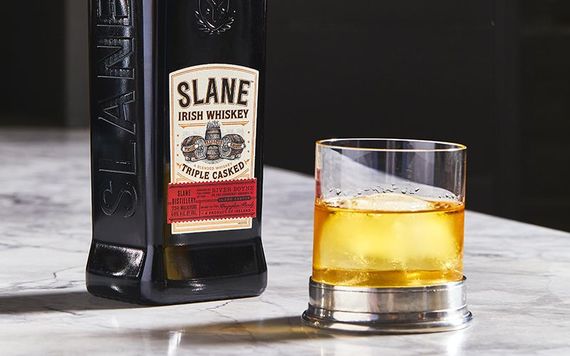 However, over the last several decades, Irish whiskey has been making a comeback, and the spirit has really taken off in the last 10 to 15 years, especially in the U.S.

According to the Washington Post, this began in 1966, when the three remaining Irish companies, John Jameson, John Power and Cork, came together to form Irish Distillers, later becoming a subsidiary of Pernod Ricard in 1988. The merger and the later acquisition helped to get Irish whiskey back on track.

Also helping Irish whiskey on its comeback path was John Teeling, who in the late 1980s launched Cooley Distillery, ending Irish Distillers' long-time monopoly. His sons, Stephen and Jack, would go on to launch the Teeling Whiskey Company in 2012. In 2015, they launched the first new distillery in Dublin in 125 years.

Whatever your brand,  sales of Irish whiskey are strong, especially in the U.S.  While Irish whiskey is sold in 135 countries and is sought after worldwide, the U.S. is by far the most popular destination for the drink. The Irish Times reports that Irish whiskey sales in the U.S. have jumped 12.8 percent to $897 million just in the last year, with the sales largely concentrated on so-called “high-end premium” and “super premium” products.