Fionnan O'Connor has recreated long-lost whiskey recipes by using ingredients dating back to the 1800s. 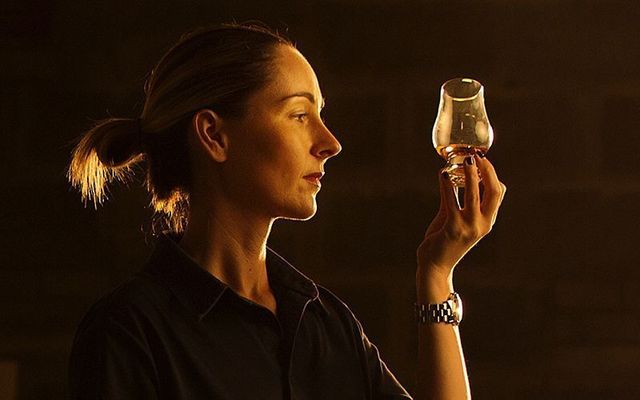 The art of Irish whiskey. Getty

An Irish whiskey historian has brought a collection of long-lost whiskey recipes to life using ingredients that date back to the 1800s.

O'Connor collaborated with Boann Distillery in County Meath to bring the long-lost whiskey to life through pot stills and will make 144 casks available to the public.

The whiskey enthusiast said that distilling mashbills was like looking into a window of the past.

"The mashbills chosen are creating a map, a language about how all these things might have worked," he said.

"The bulk of these mashbills haven’t been tasted in over 70 years and the earliest ones I’ve found come from the early 1800s.

"It would be a shame if all that history and those flavors were lost. This project has been about making up for lost time."

O'Connor first discovered mashbills in archives in Northern Ireland and the Republic of Ireland and praised Boann Distillery for having the courage to bring the historic whiskey to life.

The 32-year-old created the whiskey by using malted barley, oats, wheat, and rye, which led to a "tug of war" between flavors depending on the percentage of varying grains used.

The whiskey is then transferred into 200-250 liter bourbon, rum, NEOC (French red wine barrels), and sherry casks where it is matured for at least five years.

O'Connor's project will culminate in the coming months when 30 leading figures from the Irish distillery industry gather for a sensory analysis tasting of the mashbills.

Boann Distillery is also in the process of building a visitor center and launching an online shop, while it also plans to launch Silks Irish Gin, named in honor of the local Bellewstown Races.

The distillery is producing samples of each mashbill, allowing customers to place deposits on casks after tasting different mashbills.