Now in its 17th year, Ireland's Bar of the Year Awards recognize excellence and innovation in the bar trade. 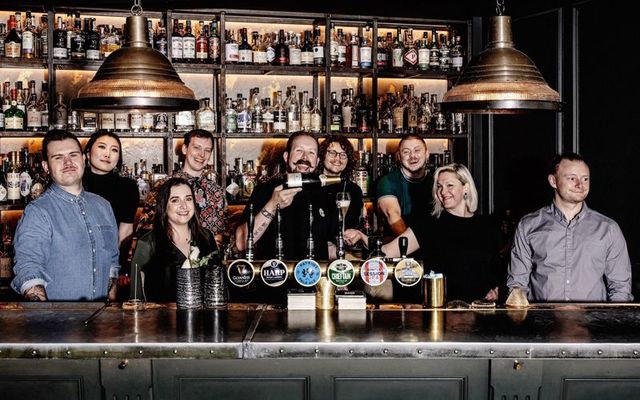 A cocktail bar in Dublin has been awarded the top prize at this year's Bar of the Year Awards.

BAR 1661, an independent cocktail bar located in Dublin 7, has won Ireland's Bar of the Year 2002, which was sponsored by Licensing World.

The winners of the Bar of the Year Awards 2022 were revealed at a gala ceremony hosted by Alan Shortt on Monday, August 22, at the Clayton Hotel, Burlington Road.

According to BAR 1661, its mission is "to pay homage to all of Ireland's native drinks, but especially Poitín, writing its own chapter in the colorful story of this once notorious Irish spirit and ensuring its place in the modern canon of Irish drinks."

Dave Mulligan, owner and founder of BAR 1661 said: “This is a huge reward for our team, who have worked tirelessly for over two years to bring BAR 1661 to unrivaled standards. A shared love of cocktail bars and Irish spirits drives us to be the best we can be and shining a spotlight on poitín makes it all worthwhile. Winning Bar of the Year is an amazing result for independent cocktail culture.” 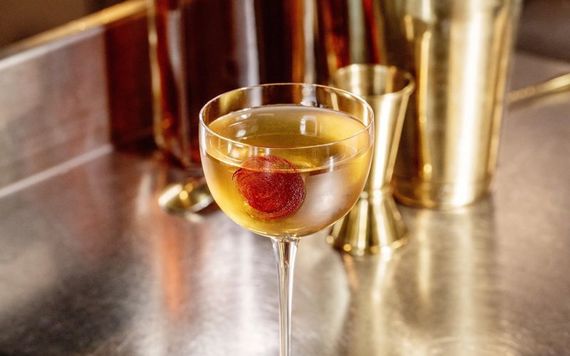 He added: “When we opened in April 2019 our mission was to give our sometimes-maligned national spirit the home it deserves, to elevate Irish cocktail culture, and to create a place for locals and visitors alike."

BAR 1661's team are set to launch an ambitious new cocktail menu this September. The year-long menu consists of 32 signature cocktails, each inspired by a key moment in the history of Irish drinks from the year 1661 to the present day.

Now in its 17th year, Ireland's Bar of the Year Awards recognize the excellent bars, knowledgeable staff, high quality service, and innovation in the bar trade.

Back after a two year hiatus due to COVID, the Bar of the Year Awards are the premium awards for the licensed trade and are "the ultimate stamp of approval for the best of the best."

Dolan’s Pub in Limerick was named overall winner of the Dingle’s Gin People’s Choice Award, which was voted for by the public. It also was also crowned People’s Choice for the Province of Munster.

In addition, Cafe En Sein won for Dublin, Judge Roy Beans for Leinster, and An Pucan was awarded for Connacht/Ulster.

For a full list of Ireland's Bar of the Year Awards 2022 winners visit here.