Guinness is testing non-alcoholic stout - how will it go down? (POLL)

Guinness Zero is taking off in Indonesia. Could this be the next big thing for the Dublin brewing giant? 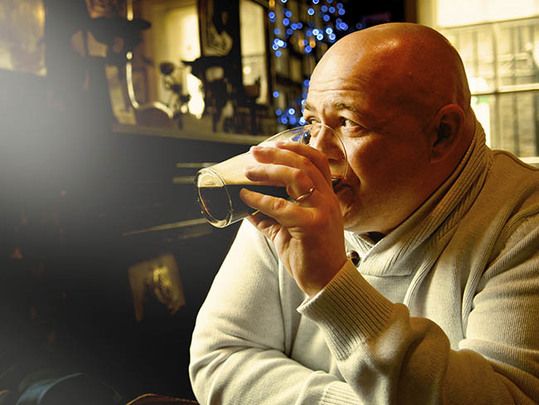 Guinness Zero is taking off in Indonesia. Could this be the next big this for the Dublin brewing giants.

Diageo, the makers of the famous Dublin stout, are testing a non-alcoholic beer, Guinness Zero, in Indonesia. So far it’s faring well in the East, so could this be the next venture for the St. James’s Gate giants?

Guinness Zero has been doing well in Indonesia as non-alcoholic beer has gain popularity ever since the government banned the sale of beer in convenience stores, to curb excessive drinking.

Diageo told the Sunday Independent, "Guinness Zero ABV was launched in September, 2014 in Indonesia, specifically in response to market demand in the non-alcoholic beer category, which is already well established in the market. Guinness Zero ABV has been performing very well since its launch.”

President of Diageo for greater China, Sam Fischer, told Bloomberg that the Indonesian government’s decision to ban the sale of beer in these stores had caused “some disruption” among the people and so Guinness came up with this non-alcoholic stout. Indonesians are the fourth biggest consumers of Guinness in the world.

In Ireland, Guinness mid-strength stout is widely sold and doing well. It has a lower alcohol level than the original. What’s clear is that there’s a global market for these lower alcohol content drinks.

In addition to the new lower alcohol content drinks, Guinness has also introduced a new branding and marketing campaign “The Brewers Project at St James's Gate” to tap into the demand for craft and niche beers. In Ireland and the UK last year they introduced two new porters and a golden ale.

Beer sales rose by two percent in the UK in 2014 and sales are also up in the United States following the introduction of Guinness-branded Blonde American lager.

In China, Diageo hopes to see a five percent growth over the next decade. Fischer said, “We need to infiltrate the meal occasion. If we're going to be successful in China we need a portfolio that sits with Chinese cuisine every day."