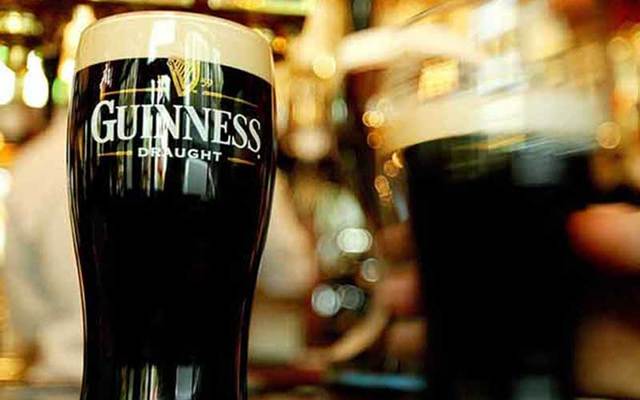 A pint of Guinness. Getty

A medical study has found that two pints of beer are better than over-the-counter pain relievers for beating pain.

The researchers are now trying to determine if alcohol blunts the sensation of pain by acting on brain receptors or by lowering anxiety, which then reduces the perception of pain.

Dr. Trevor Thompson, who headed the study at London’s Greenwich University, said: “We have found strong evidence that alcohol is an effective painkiller.

“It can be compared to opioid drugs such as codeine and the effect is more powerful than paracetamol (Tylenol).

Read More: It's official, Guinness is good for you say medical experts

“If we can make a drug without the harmful side-effects then we could have something that is potentially better than what is out there at the moment.”

The findings, which were reported in The Journal of Pain, examined 18 studies involving more than 400 participants. It may explain why those with chronic conditions causing pain, such as arthritis, are more likely to drink, The Sun reports.

However, experts say that regular consumption of alcohol to combat pain can lead to other health issues.

Rosanna O’Connor, the Director of Alcohol and Drugs at Public Health England, said: “Drinking too much will cause you more problems in the long run. It’s better to see your GP.”