Gleesons of Booterstown named Irish Pub of the Year

The contemporary bar and lounge, which is known for its warm and friendly atmosphere, started off as a pub and grocery store before it was bought by Frank and Nora Gleeson in 1954. 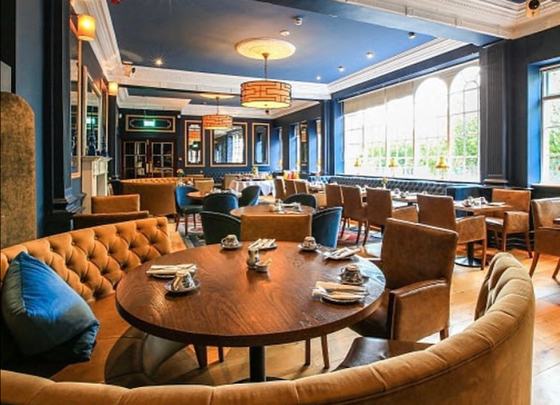 Dublin pub Gleesons of Booterstown has been named the National Pub of the Year at the Irish Pub Awards, which took place on Wednesday night.

The contemporary bar and lounge, which is known for its warm and friendly atmosphere, started off as a pub and grocery store before it was bought by Frank and Nora Gleeson in 1954.

The bar is part of a hotel and has since been extended into a pub and lounge that has become renowned for its food options.

The bar, which also started as a grocery store, was transformed into a pub in the 1970s and has since become a popular destination for late-night revelers in Galway City.

Collins Bar & Restaurant in Dooradoyle, County Limerick, was named the Best Food Pub in Ireland, while the Reg in County Waterford took home the award for Best Late Night Bar.

O'Connells in Howth, County Dublin, was named Ireland's Best Tourist Pub, while the Porter House in Westport, County Mayo, was named the Best Music Pub in the country.

The awards were handed out at a glamorous gala at the Round Room in the Mansion House in Dublin, where the bar industry celebrated its return after two years of pandemic closures. 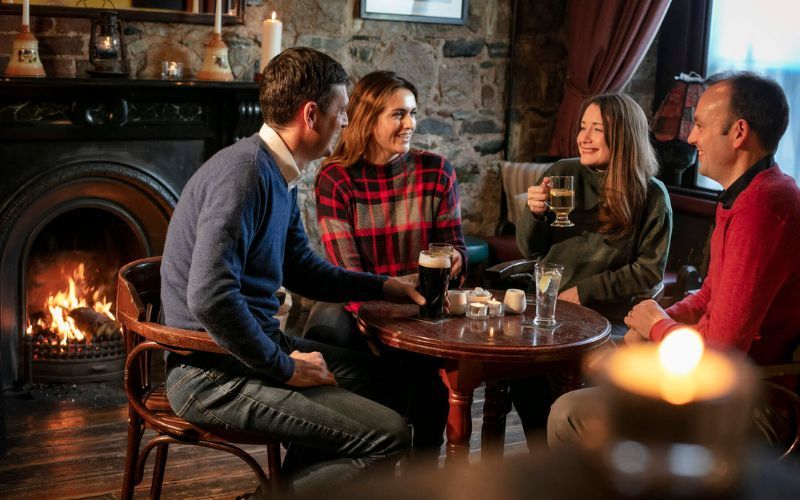