As the Irish whiskey boom continues the newest distillery has opened in the heart Dublin city. 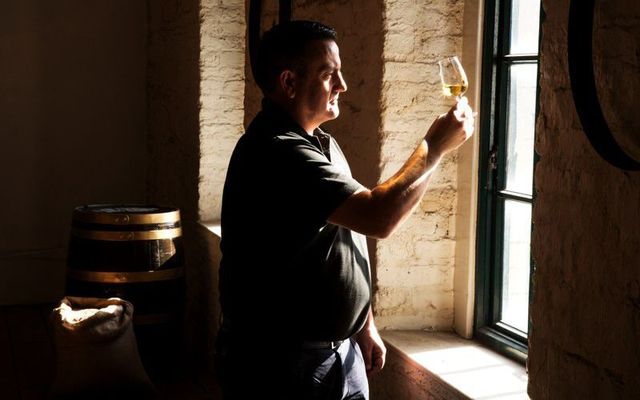 As the Irish whiskey boom continues the newest distillery has opened in the heart Dublin city's oldest quarter, The Liberties.

The area of Dublin 8 was once known as the "Golden Triangle" in the heady days of the 18th and 19th century when the city's brewing and distilling was centered on this area. This week with the opening of the Dublin Liberties Distillery, the area is one step closer to its former glory as Ireland's whiskey scene, at home and abroad, continues to thrive. 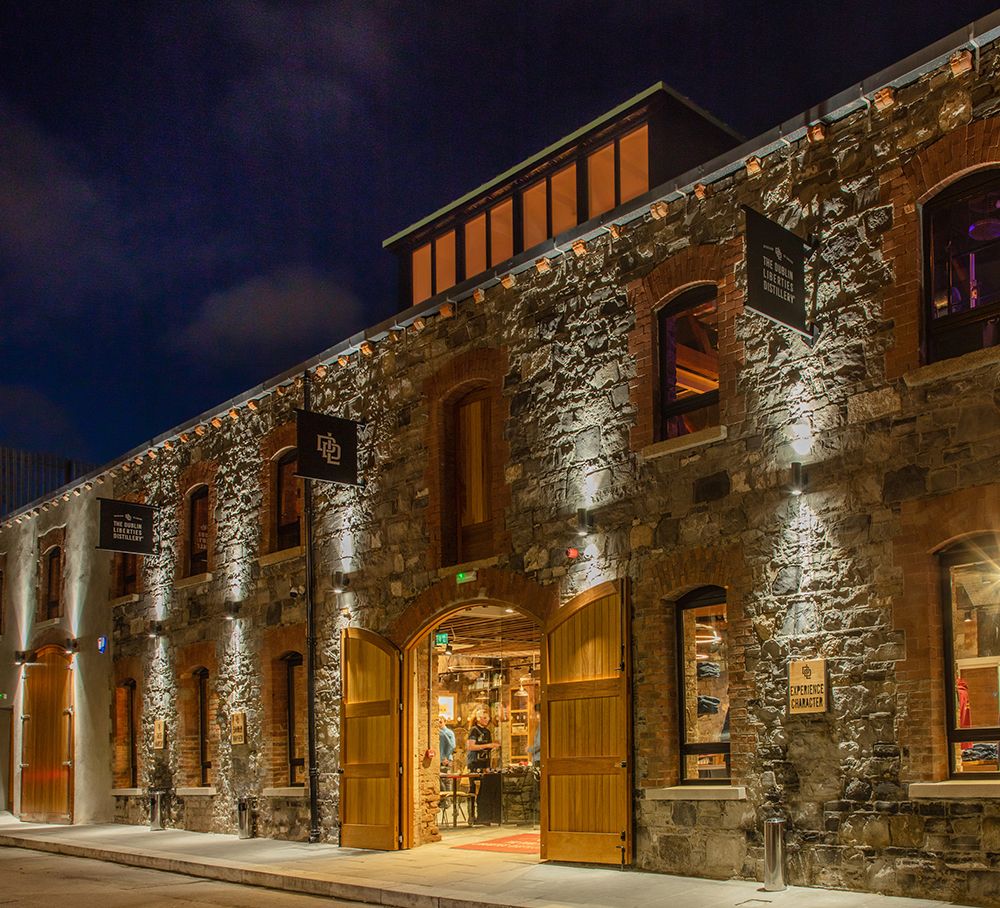 Production of the Dublin Liberties Distillery’s whiskey portfolio, which includes brands, The Dubliner Irish Whiskey and The Dublin Liberties Irish Whiskey will now commence at the distillery on Mill Street under the supervision of renowned Master Distiller, Darryl McNally and Director of Irish whiskey for the DLD. There is whiskey for sale from the distillery already, but this, like all other new Irish distilleries, has been sourced from other larger distilleries until their own whiskey is old enough, which for an Irish whiskey is three years, and one day.

"There is liquid that can be sourced from various distilleries around Ireland and what that does is lets us get into the market with our brands before we build our distillery and then we make our own whiskey," explained Darryl McNally at the opening.

"We have a sister plant, First Ireland Spirits, who have been sourcing whiskey for about 22 years now and they had good relationships with whiskey distillers in Ireland." 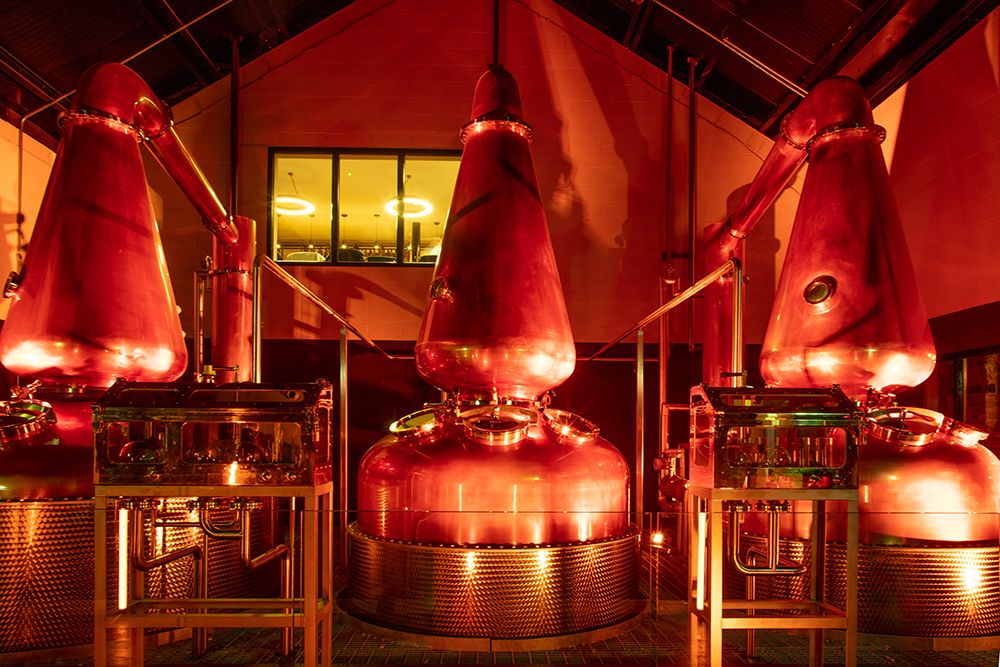 "I've worked for the company now for three-and-a-half years and we had the vision to build a distillery here in the heart of Dublin, in the heart of The Liberties. The Liberties being an area renowned for brewing and distilling back in the day and the golden era of Irish whiskey. To have a site here in that area and to have brands called The Dubliner and The Dublin Liberties is really taking it back to history and I have a great sense of pride in that."

"The whiskey we want to make is a very smooth, fruity type flavor and we've designed our stills in order to do that. Already with the liquid we've produced to dat, when we are commissioning, it's looking very promising. I am really excited about getting started here now that the distillery is officially open."

Open to the public from this Monday, 25th February, visitors to The Dublin Liberties Distillery can choose from a number of experiences on offer catering for different levels of interest from whiskey enthusiasts to connoisseurs. Visitors will experience first-hand the sights and sounds of a real working distillery and taste a selection of the finest Dublin Liberties Distillery whiskeys as part of their tour. Whiskey aficionados will have the opportunity to take a more in-depth look at the whiskey making process on a tour with one of the distillers, and taste some of the more exclusive expressions.