Lughnasa is one of the four great fire festivals of the Celtic year, celebrated with plenty of special Lughnasa recipes, rituals, traditions and symbols 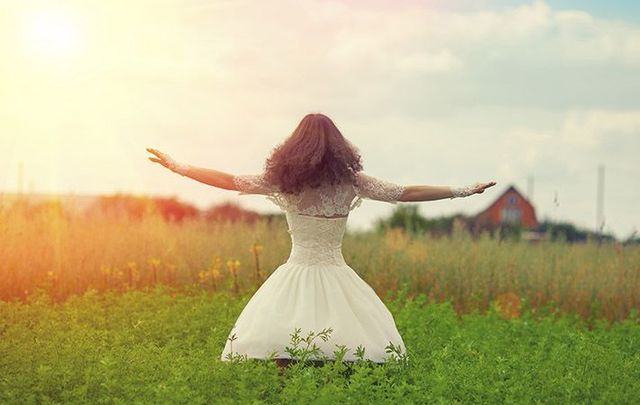 Lughnasa is one of the four great fire festivals of the Celtic year, celebrated with plenty of special Lughnasa recipes, rituals, traditions and symbols

As the exact Lughnasadh date may fall anytime between August 1 and August 12, IrishCentral has your definitive guide for all the best ways to celebrate the Lughnasadh festival.

Lughnasa marks the beginning of autumn (fall). It is the beginning of the harvest season and celebrates the decline of summer into winter. The old Celtic pagan festival lasted a month, with August 1 at its midpoint, but is currently most often celebrated on the Sunday closest to that date.

There is often much confusion surrounding Lammas/Lughnasa because of the variety of names and the differing dates on which it is celebrated.

Folklore survivals of Lughnasa are celebrated under a wide variety of names, such as Bilberry Sunday, Garland Sunday and Domhnach Crom Dubh (‘Crom Dubh Sunday’), depending on the locality, at various dates between mid-July and mid-August.

Garland Sunday is so called because garlands of flowers and greenery are usually placed around most of the Holy Wells. These wells are found throughout Ireland and are most often dedicated to the patron saint of the parish. This day also marked the end of the ‘hungry season’ as people were now confident there’d be plenty of new potatoes, freshly baked bread, and baskets brimming with berries.

Sharon Stone is proud to be Irish