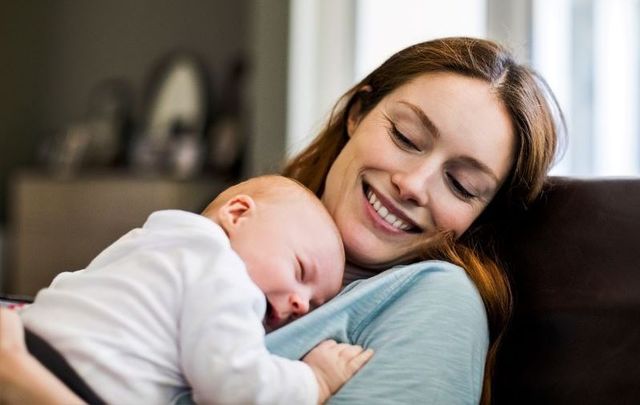 Learn about motherhood in Ireland with these statistics Getty Images

The Irish mammy is a beloved figure within Ireland, one that should be rightly celebrated on Mother's Day, March 31 for 2019.

The Central Statistics Office (CSO) in Ireland has compiled their quarterly vital statistics which shed some light on the modern Irish mammy:

Number of births in Ireland:

Ages of mothers in Ireland:

The average age of first-time mothers was 31.1, up 0.2 years from the same period in the previous year.

Location of births in Ireland:

The nationality of mothers in Ireland:

* The sources of this information are taken from the CSO's Vital Statistics Third Quarter 2018 report that was published on March 15, 2019.

How are you celebrating your Irish Mammy for Mother's Day? Let us know in the comments!