An exclusive discount on Campbell's memoir, Catching the Worm, is available ahead of the December 3 online event.

In partnership with
The Royal Irish Academy 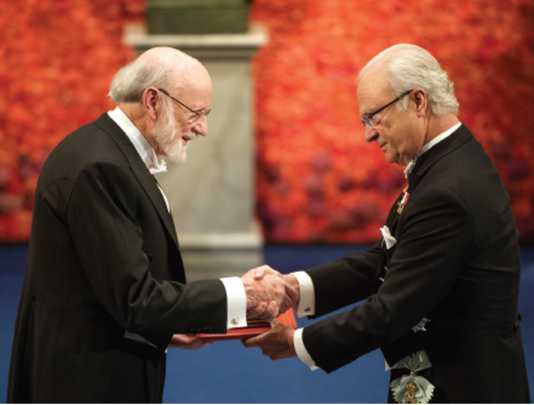 Ireland’s only Nobel prize winner for medicine, Dr. William C. Campbell, will share stories from his life at 90, his fondness for Ireland, and his illustrious career. The event will take place online as part of the Dublin Book Festival, on Dec 3 at 1pm (Irish time) To register click here.

In 2015, at the age of 85, Dr. William Campbell shared one half of the Nobel Prize in Physiology or Medicine with Professor Satoshi Omura “for their discoveries concerning a novel therapy against infections caused by roundworm parasites”. This year as part of the Dublin Book Festival, Campbell will be in conversation with investigative journalist Maria Delaney for this online event. Campbell will discuss his recently published memoir, "Catching the Worm: towards ending river blindness, and reflections on my life", written with scientist-turned-writer Claire O'Connell.

During the Dec 3 online event, Campbell will share highlights from his memoir and tell the audience more about how the book came about and the experience of writing it. The interview will also be streamed on RTÉ  on the same evening. 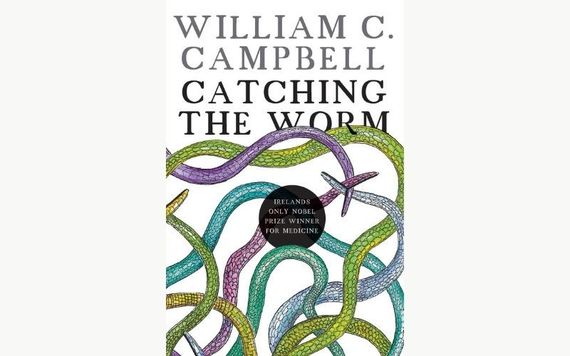 In the book, Campbell recounts his early life in Donegal, his time studying zoology in Trinity College Dublin, and his move to the United States to work as a parasitologist. Throughout his career, he played roles in the discovery and development of several new treatments against parasitic worms; one of those drugs, ivermectin, has spared millions of people from the devastating effects of river blindness.

In 2002, he was elected to the US National Academy of Sciences, and in 2015 he shared one half of the Nobel Prize in Physiology or Medicine. 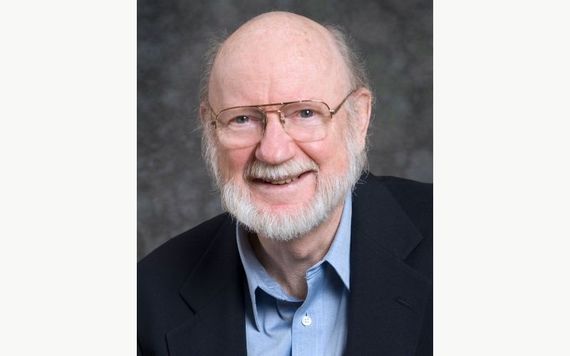 Dr. William Campbell, Nobel laureate and author of the memoir, Catching the Worm.

The book, Catching the Worm, opens in 2015, when Dr. Campbell’s quiet retirement changed abruptly, at the age of 85, after he received a phone call announcing that he had won a Nobel Prize in Physiology or Medicine.

Through his memoir, Campbell provides a snapshot of growing up in Ireland before and during World War II, as well as insights into science, the arts, teaching, family, and what really matters in life.

He is an honorary member of the Royal Irish Academy and lives in North Andover, Massachusetts, with his wife, Mary. They have three children and five grandchildren.

This event is produced by Dublin Book Festival, in partnership with Royal Irish Academy and the RDS. The event is free but booking is essential. The event will be recorded and will be available to watch again with a registration code. You can book your free ticket here. 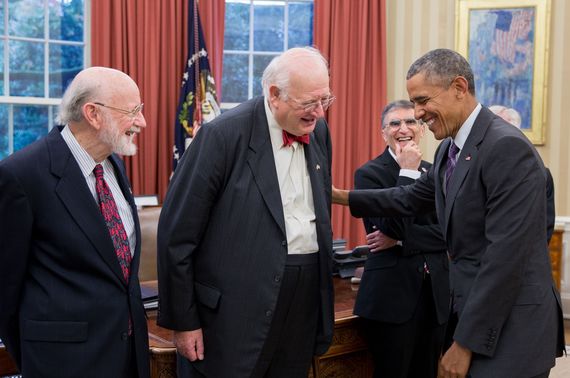 Discount on Catching the Worm

The Royal Irish Academy is making 90 signed copies of Catching the Worm available at a discounted price, especially for our friends at IrishCentral. Visit www.RIA.ie/catchingtheworm and insert the coupon code Campbell90 at checkout to avail of 10% discount on a signed copy (while stock lasts).

Register for this online event, Catching the Worm with William C. Campbell, here.

You can read an extract from Catching the Worm here: