For a Hollywood star: a hidden lakeside retreat in the Irish countryside. 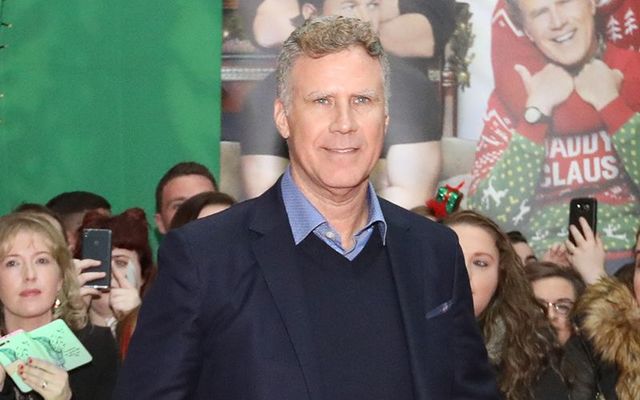 Will Ferrel in Dublin for the 2017 premiere of "Daddy's Home." RollingNews

For a Hollywood star: a hidden lakeside retreat in the Irish countryside.

Funnyman Will Ferrell is believed to have bought a stunning home on the shores of Lough Sheelin in Mountnugent, County Cavan.

The top actor is reported to have purchased the former home of Lord Farnham of Cavan - and by the sounds of it, the property sure is fit for a nobleman.

Ferrell, who has roots in County Longford, is believed to have snapped up the handsome property,  however, Savills auctioneer declined to confirm the identity of the buyer.

According to the Meath Chronicle, the 5,000 sq foot 'Arley' home has only changed hands once before in its 400-year history between Lord Farnham of the Maxwell Family and the current owner.

Included in the deal is also a boathouse and an area of woods - offering the perfect amount of privacy for a high profile star.

Ferrell is a proud Longford man, who previously wore his county colors GAA jersey while being interviewed for Irish radio.

He is also rumored to be fond of a tipple in Eamon Farrell's pub!