Castle Hyde has been on the market for two years without a buyer. Flatley's agents are now trying a different approach, but the sky-high price tag remains. 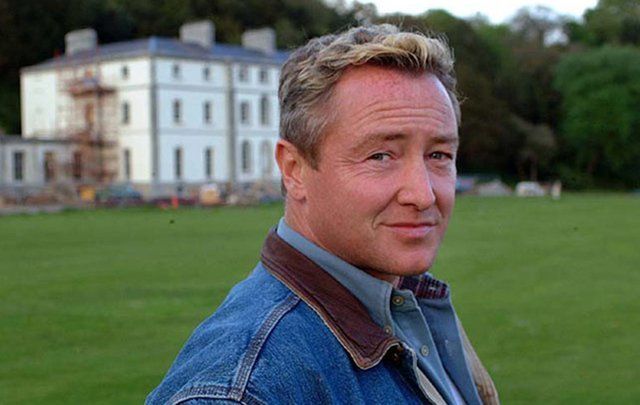 Michael Flatley’s €20 million (approx. $23.7 million) Cork mansion, Castle Hyde, has been on the market for two years and still hasn’t found a buyer. His real estate agents are now trying a different approach, but the sky-high price tag remains.

The Times reports that the estate has been removed from online listings by Knight Frank and joint agents Goffs as they plan to launch a new campaign.

The home featured in the agent’s Private View magazine this month. The publication promotes its most luxurious properties as “extraordinary living in extraordinary places.”

The price for the mansion remains the same, but going forward, the sale will no longer be listed publicly.

A spokesperson told The Times that there had been “a number of viewings” from prospective purchasers.

Flatley, 59, purchased the 18th-century home for €3 million in 2001 and invested about €40 million in its restoration. The property, which is set in 150 acres near Fermoy, Co Cork, overlooks the River Blackwater and was the ancestral home of Douglas Hyde, Ireland’s first president. The home was owned by American publishing tycoon Henry Laughlin for most of the 20th century.

Flatley decided to put the home up for sale in October 2015 saying he did not spend enough time there.

“I’ve had almost 20 years at Castle Hyde and it has been a wonderful experience. Some of the best times of my life have been spent there,” he said. “That is what made this such a tough decision. There are so many happy memories.”

The four-story, 35,000 sq ft house has six bedroom suites, six additional bedrooms, a 20-seat-cinema, walnut-paneled library, spa, pool, two wine cellars, and ceiling moldings decorated in 24-carat. The mansion is surrounded by 150 acres of woodland, and the new owner would have rights for the Blackwater’s salmon fishery.

Flatley has said Michael Jackson once offered to buy the property after staying there on a holiday, but the "Lord of the Dance" creator turned him down.

Other celebrity visitors who have stayed at the property over the years include actress Maureen O’Hara and singer Sir Cliff Richard. The Times also reports a young Jacqueline Bouvier (later Kennedy) visited Castle Hyde with her stepfather Hugh Auchincloss in the late 1930s.