Irish American John C. Reilly reveals he has been subjected to racist remarks over his Irish heritage 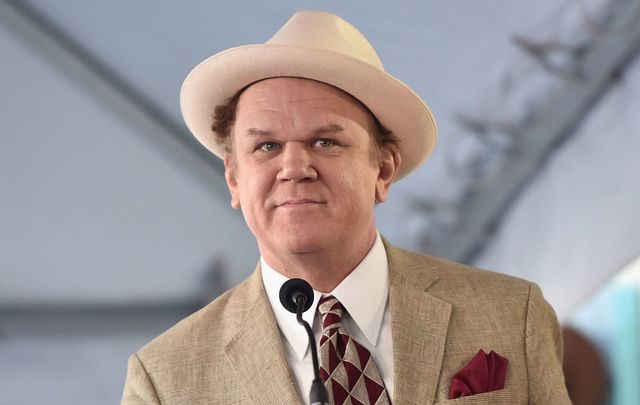 John C. Reilly has revealed that he has been subjected to racist remarks concerning his Irish heritage.

Speaking with The Independent, the Irish American actor said, “Well, there is still a certain latent racism in England toward Irish people.”

Reilly was born and raised in Chicago; his mother is Lithuanian and his father is of Irish and Scottish descent.

Reilly continued, “So when I see a piece by some English writer that begins ‘I sat down with potato-faced John C Reilly’, I think to myself ‘Oh, really?’ I could make racial comparisons about people’s appearance but I wouldn’t do that."

“Because it’s to do with something Irish, it’s couched in this sort of friendly twee way but, in fact, it is racism. I mean, even the whole ginger thing being a negative. That’s just another way of criticizing Irish people. But hey, listen, we are all just hustlers out here, trying to sell our stories.”

“Some English guy leading off with a description of how I look is just trying to get someone to notice the article. What some anonymous writer says about me actually doesn’t matter.”

Reilly has been in Ireland recently promoting his new movie Ralph Breaks the Internet, a sequel to 2012’s Wreck-It Ralph. He frequently costars with fellow Irish-American actor Will Ferrell, who just purchased a house in Co Cavan.