Featuring a cast of intriguingly damaged characters, Snowflake by Louise Nealon has the power to make you gasp at its revelations and its sheer poetry, which often unfolds with the languid pace of a lucid dream. 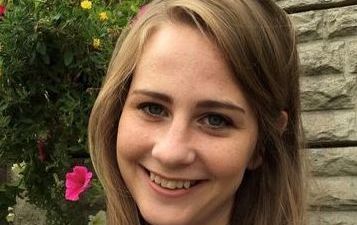 Snowflake has a different, kinder meaning in Ireland than the United States, as this accomplished debut novel quickly reminds us.

In fact, one of newcomer Louise Nealon's many skills is in finding the tenderness lurking underneath everyday exchanges in a captivating story about a smart working-class country girl who is trying to adjust to Trinity College and its privileged social set.

Culchies dazzled by Dublin is a hoary theme in Irish literature but Nealon makes it new again by dint of her confessional honesty, which has an almost standup quality at times and made me laugh out loud and cringe simultaneously.

Featuring a cast of intriguingly damaged characters, the book has the power to make you gasp at its revelations and its sheer poetry, which often unfolds with the languid pace of a lucid dream. There hasn't been a book quite like it out of Ireland in years. 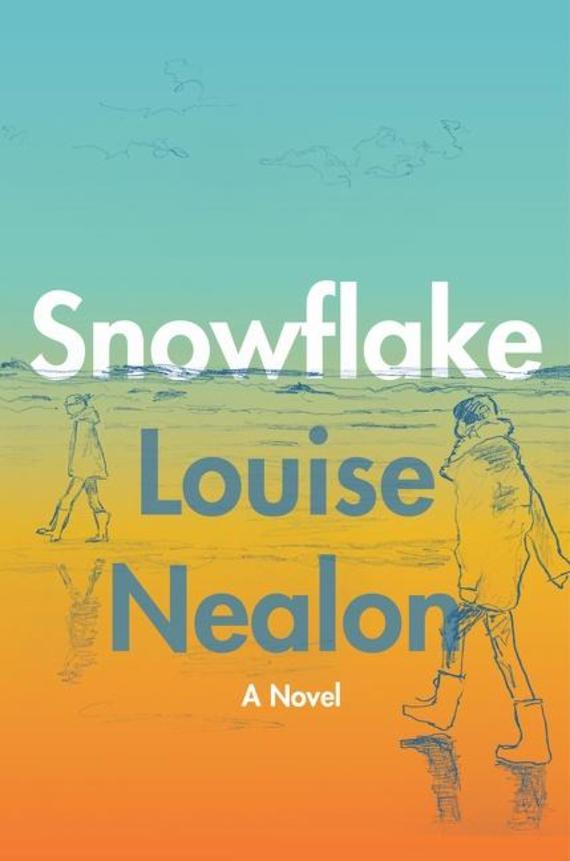 In it we meet Debbie, the 18 year old at the stories center who recently accepted her place at Trinity to study English, where she is soon openly wondered at by her minted peers who grill her about her eccentric home life and strange country habits. But is she making friends or being studied? Is this a welcome or a hazing?

Soon enough Debbie's back home in tears at the sheer disappointment of city and college life and the truly awful people she meets there.

But how do you stay down on the farm when the light of literature and a map of the stars seems to be calling you? Squaring that circle is part of the journey of this character and the delight of this impressively accomplished and searingly funny, sad book.