Lady Bird is officially the best reviewed film of all time on Rotten Tomatoes. 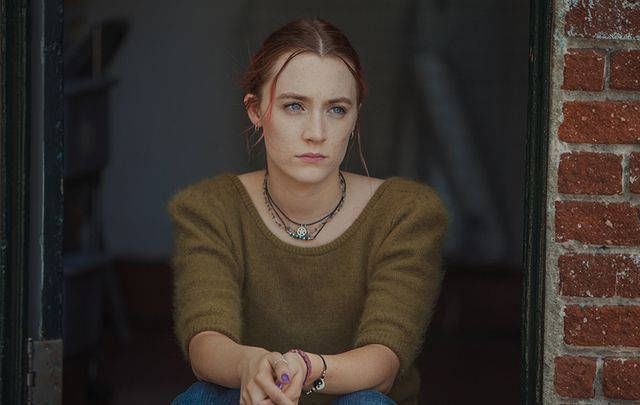 The 23 year old actress took the award for her role in the movie Lady Bird in which she plays a Californian teenager, Christine "Lady Bird" McPherson, who lives with her parents but has a complex relationship with them.

The film was widely praised by critics and received a score of 99% on Rotten Tomatoes’ ‘tomatometer’ in a record-breaking streak of positive reviews on the website. The previous record having been set by Toy Story 2 in 1999.

Elsewhere reviewer Susan Wloszczyna on rogerebert.com wrote that, “The opening moments of “Lady Bird” accomplish so much so quickly, it takes your breath away.”

Speaking afterward Ronan said she thought the reason the film was so popular was that, unlike so many films, Lady Bird doesn’t need a man to feel good about herself.

“I think the reason why women have related to Ladybird, and girls and women have really taken it as their own story, is because the main character isn’t validated by a boy,” Ronan said.

“A lot of times in coming of age films that’s the one goal and focus. There has been such a massive conversation about [women in the film industry] and I hope that because so many of the people are well-known, it will cross into other industries too.”