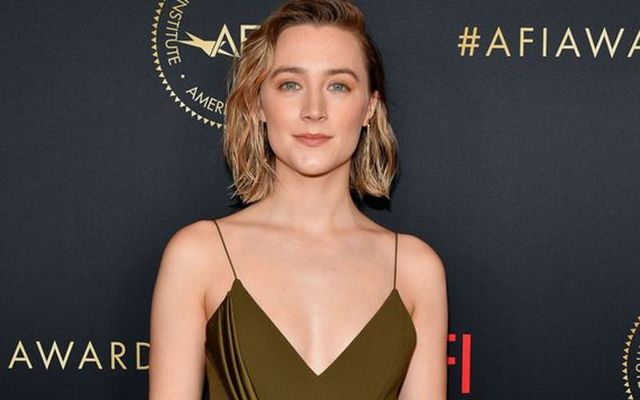 The movie, which is being written, directed and produced by McQueen, was first announced last November.

According to Variety, "Blitz" follows a group of Londoners during the aerial bombing of the city during the Second World War.

The film is expected to begin shooting sometime later this year.

It is unknown at this time what role Ronan, 28, will be playing in "Blitz," but it marks her first project with the "12 Years a Slave" director. It has been announced that an "unknown newcomer" is set to star along with Ronan.

Ronan is currently starring in the films “Foe,” a science-fiction thriller with fellow Irish actor Paul Mescal, and the ensemble comedy whodunnit “See How They Run.”

"Blitz" is based on an original idea from McQueen. It will be the award-winning filmmaker's latest feature-length narrative work following the 2018 "Widows." He recently directed the feature documentary “Occupied City,” about Amsterdam during World War II.