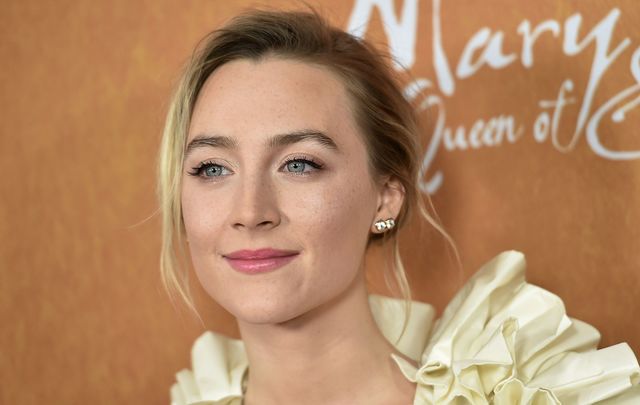 This will be a first for Irish American starlet Saoirse Ronan

Saoirse Ronan and Oscar-winner Kate Winslet are set to play lovers in a new film ‘Ammonite.’

According to Deadline, Ammonite is a period piece set in a UK coastal town in the 1840s. This will be the first time that Saoirse Ronan portrays a lesbian on-screen.

'Ammonite' is the story of an “unlikely romance” between paleontologist Mary Anning and a London woman of great means who travels to the beach town in order to recover from illness. Winslet will play Mary Anning and Ronan will play her romantic interest.

Mary Anning is a real historical figure who became a fossil collector and dealer during her lifetime. The film, however, is set to be a fictional account.

Ammonite is scheduled to start production in March and is written by Francis Lee. Iain Canning, Emile Sherman, and Fodhla Cronin O’Reilly are set to be producers.

While Ronan and Winslet are teaming up for the first time, the Oscar darlings are no strangers. They both appeared in Variety Studio's 'Actors on Actors' series in 2015:

Ronan’s latest film ‘Mary Queen of Scots,’ in which she costars with Margot Robbie, is now in theaters.

Are you excited for Ammonite? Let us know in the comments!