P.S. I Love You sequel is on its way! Are you ready?

Author Cecelia Ahern announced the good news that Holly and Gerry will be returning to us! 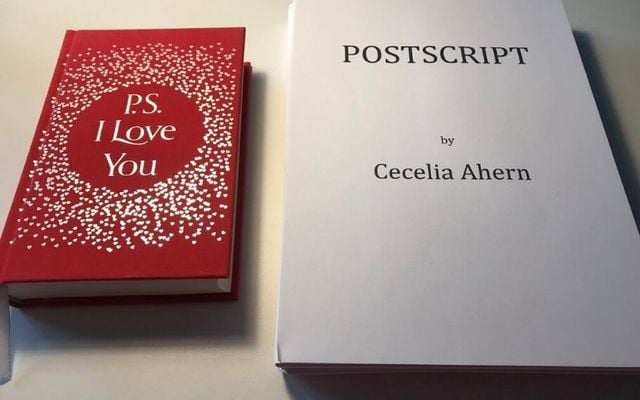 Ahern announced that a sequel to P.S. I Love You would be released later this year. Cecilia Ahern Twitter

The release date for a "P.S. I Love You" sequel was announced by Irish author Cecilia Ahern.

Are we going to see Gerard Butler butcher another attempt at an Irish accent in the future?! The Scottish actor's Irish accent went down in history as one of the worst Irish movie accents of all time in 2007 movie "P.S. I Love You" and with the announcement of a sequel to the popular book, the chances of another movie have increased.

"P.S. I Love You" author Cecelia Ahern announced the release date yesterday for her most famous book's sequel, named "Postscript."

"I've written the sequel to PS I LOVE YOU - titled POSTSCRIPT. POSTSCRIPT will be published September 19th in the UK & Ireland. I hope you’ll welcome back Holly... & Gerry...& that reading it will be as emotional for you as it was for me."

No word yet on the US release date but we're sure US fans will be just as excited.

First published in 2004 when Ahern, the daughter of former Irish Taoiseach Bertie Ahern, was just 21, "P.S. I Love You" rocketed the young writer to stardom as romance fans fell in love with the story of Gerry and Holly, a married couple hit by tragedy.

Ahern has since penned 15 other books and sold 25 million copies worldwide in some 30 languages.

Are you a fan of "P.S. I Love You?" Let us know in the comments section below.