LISTEN: Tuning in with Pierce Turner on the TAYSHT podcast

Irish singer-songwriter Pierce Turner discusses the reissue of “Turner and Kirwan of Wexford” and his new album “Terrible Good" with Mike Farragher on the TAYSHT podcast. 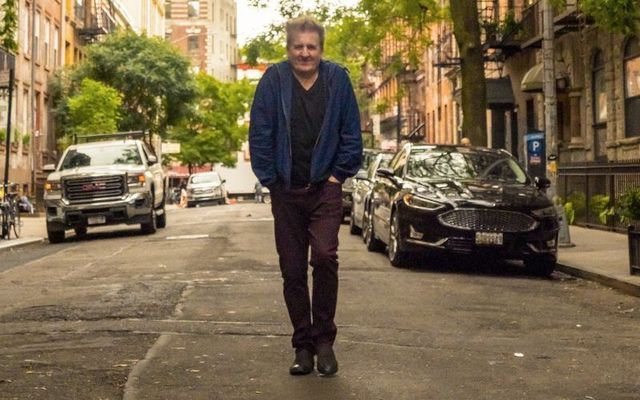 Get ready for a classic Irish immigrant story.

Two misfit musicians from Wexford set out to conquer the world. Pierce Turner and Larry Kirwan would gig around the Big Apple relentlessly and along the way, they somehow convince a record company to fund their first album.

"Absolutely and Completely," released in 1977, is an offbeat blend of Celtic folk, prog rock, and glam. One can hear the influences of Bowie and Bolan on some tracks, and the indulgent 11-minute concept pieces like “Travellin’ People” and “Father Reilly” call to mind Genesis binging on Horslips. 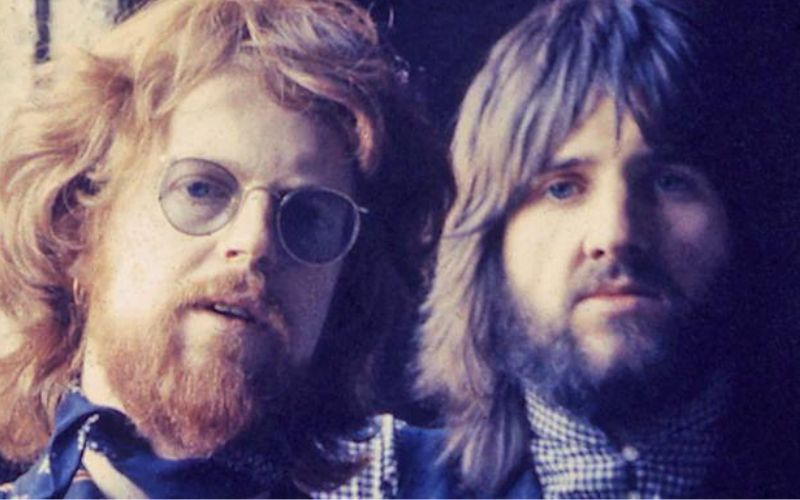 Larry Kirwan and Pierce Turner in the 1970s.

Their groundbreaking pop gem, “The Girl Next Door,” was the first hit single about lesbianism. While it attracted new audience members at their gigs, it was met with panic at Polydor Ireland, who licensed their album. They ordered copies of the album destroyed, all but guaranteeing this rock oddity’s quick demise.

No one knew back then that Larry Kirwan would go on to co-found the highly influential Celtic rock band Black 47, while Pierce Turner would release a series of gender-bending albums of pop rock and orchestral masterpieces that would generate a rabidly loyal fan base at either side of the Atlantic.

On the latest episode of TAYSHT, I speak with Pierce Turner about his long career and the duo’s decision to re-master and re-release "Absolutely and Completely," a wildly entertaining look backward. We also look into the artist’s present and future with the release of his excellent new collection of songs, "Terrible Good."

Turner wrote the songs for "Terrible Good" over a four-year period, in a process complicated by living and working in two different countries and during a pandemic. Electric guitars are central to "Terrible Good," arising from his collaboration with guitarist/producer Gerry Leonard (David Bowie, Rufus Wainwright, Suzanne Vega). The two Irishmen, who have spent the greater part of their lives living and experimenting with music in New York City, have married those experiences to produce an Irish album recorded with a New York attitude.

There’s nothing terrible about this album, a collaboration with legendary David Bowie guitarist Gerry Leonard. He’s got a new guitar pop sound, a new record label, StorySound Records, and a new tour coming up that includes a March stop at NYC’s Joe’s Pub, his home away from home.

You can order "Absolutely and Completely" online here. For more information on Pierce Turner and his upcoming tour dates, visit PierceTurner.com.

Next week, tune in for part two of the story when I interview Larry Kirwan!

Check out the latest TAYSHT podcast, featuring Pierce Turner, here and over on Spotify: