Pierce Brosnan's son is the absolute twin of his mother

Irish actor Pierce Brosnan hit the red carpet with his model son Dylan at the LA premiere of ‘Once Upon a Time in Hollywood.’ 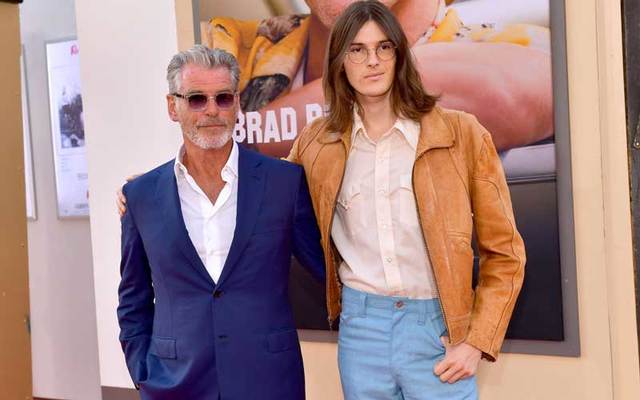 Pierce Brosnan and son Dylan attend the LA premiere of 'Once Upon a Time in Hollywood' on July 22, 2019. Matt Winkelmeyer/Getty Images

Irish actor Pierce Brosnan attended the LA premiere of Once Upon a Time in Hollywood with his 22-year-old son Dylan, who looks like the twin of his mom, journalist Keely Shaye Smith.

On the red carpet, Dylan, who towers over his father at 6’5, wore a tan leather jacket over a white button-up shirt and blue trousers, and sported circular wire-rimmed glasses, keeping with the theme of Quentin Tarantino’s film, which is set in 1969. His famous father wore a crisp white shirt under a navy blue suit, reports Hollywood Life. 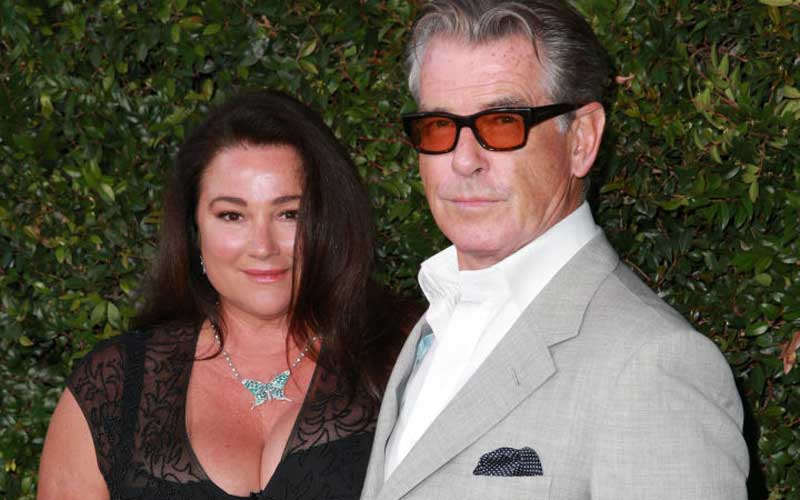 Dylan, a model, has done campaigns with Burberry, Erdem and H&M. He’s also worked the runway for multiple fashion brands. Multi-talented, he also works as a composer and cinematographer for short films and plays in a band, Raspberry Blonde. 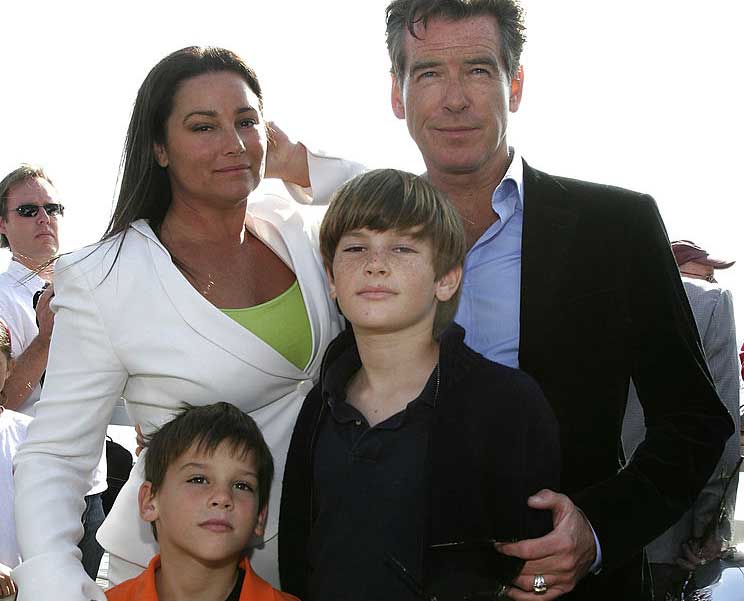 Dylan is the oldest son of Pierce and Keely. They also have a son named Paris, who is a model like his brother and has made short films.

“I am beyond words, flabbergasted really,” proud papa Brosnan has said of the success of his sons.  “I’m over the moon for both of our sons.”