Ireland's 007, the Navan man Pierce Brosnan has said it's time for a woman to take on the role of James Bond after Daniel Craig steps down from the iconic movie role. 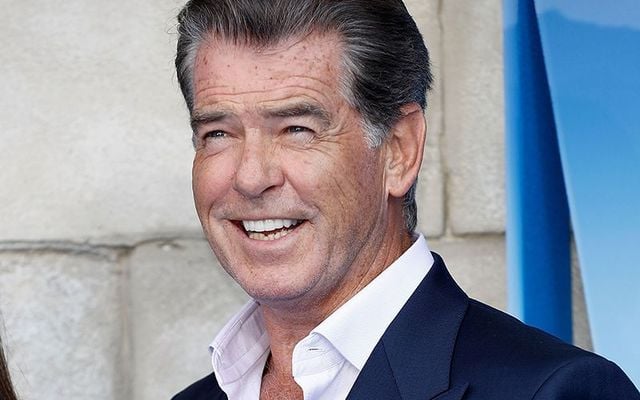 Ireland's 007, the Navan man Pierce Brosnan has said it's time for a woman to take on the role of James Bond after Daniel Craig steps down from the iconic movie role

Pierce Brosnan, who played the role of James Bond in four movies, has said that it's time to pass the iconic 007 British spy role on to a female actor.

Daniel Craig is currently playing the role of James Bond and his latest movie and his last, No Time to Die, will be released on April 3, 2020. Since it was announced that Craig would step down from the role there has been huge speculation about who would be up to job of playing the deadly and suave British spy.

Over the months there has been massive speculation about who would take on the role, included among the rumors were actors Idris Elba and Irish stars Aidan Turner and Cillian Murphy. However, the latest rumor is that British actress Lashana Lynch, who plays the role of Nomi in the upcoming  No Time To Die, could be up for the coveted gig.

Brosnan, a native of Navan, County Meath, spoke to The Hollywood Reporter last week and said "Yes!... I think we've watched the guys do it for the last 40 years, get out of the way, guys, and put a woman up there. I think it would be exhilarating, it would be exciting." 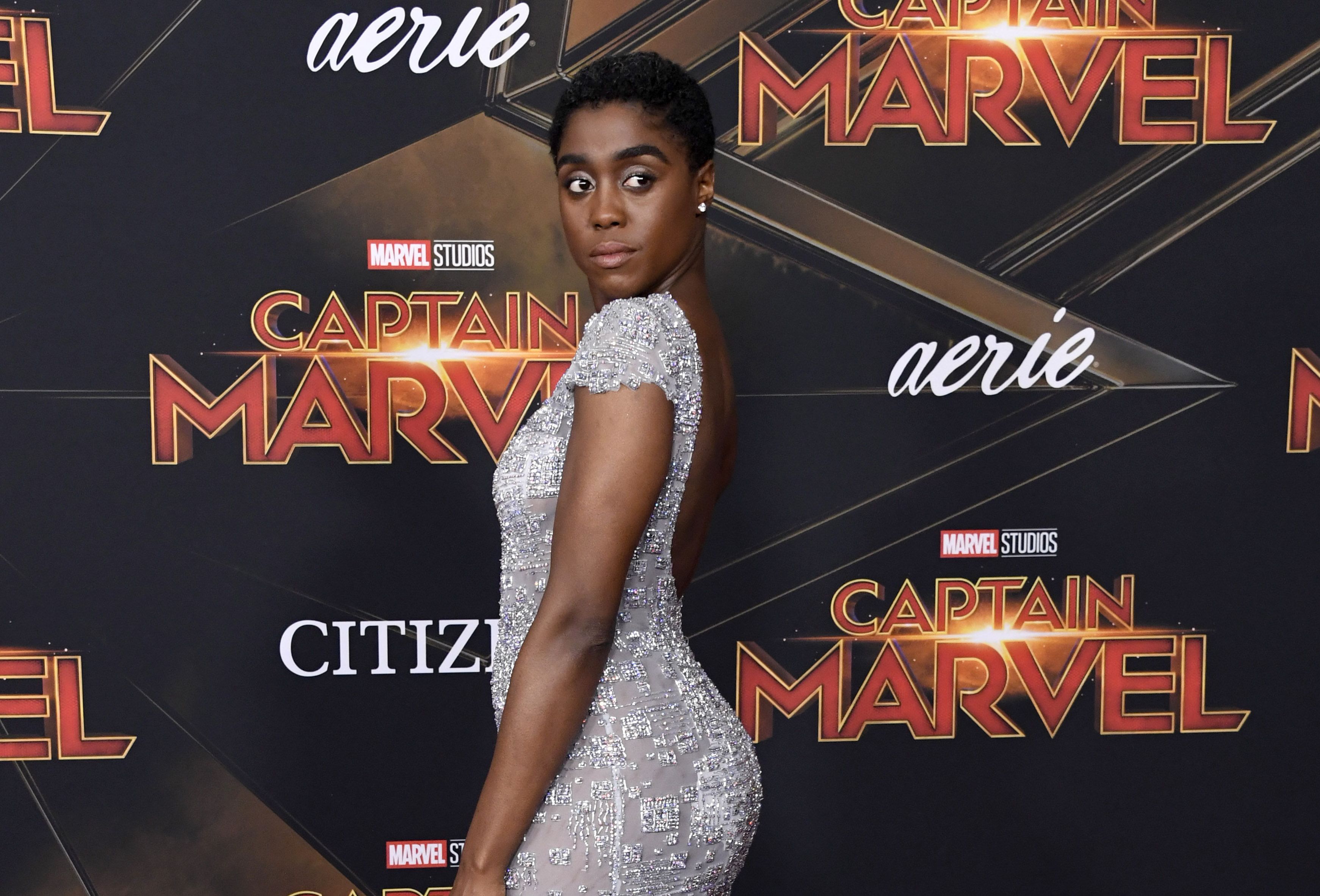 Lashana Lynch, at the premiere of Captain Marvel.

However, the 66-year-old star also said that he doubts this change of gender will take place under the current producer, Barbara Dana Broccoli's helm.

He added that given Bond's seductive tongue-in-cheek character and the modernday#MeToo era there would have to be changes made.

Brosnan said "Without question, yes... The #MeToo movement has been relevant and significant and well needed in our society, so they'll have to address that."

Brosnan played the role of James Bond in four movies -  GoldenEye, Tomorrow Never Dies, The World Is Not Enough, and Die Another Day. He said taking on that role "has a certain significance and a deep pride" for him.

"I will be asked about him until my dying days – it just goes with the territory. He's a beloved character.

“I was honored to play the role and I rejuvenated a franchise that had been dormant.” 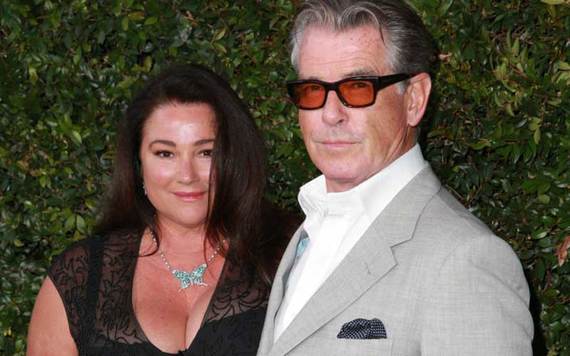 Keely Shaye Smith, Brosnan's wife and the Irish star at a recent premiere.

Brosnan is currently filming a Netflix comedy, Eurovision, alongside Will Ferrell and Rachel McAdams, in which the Irish star plays “the most handsome man in Iceland."

The Irish star said, “I was thrilled to do it.” He told THR what a pleasure it was to sign on to the movie having read the script, written by Will Ferrell and Andrew Steele, that made him laugh "like a drain".

When asked about playing the role of  Will Ferrell's father, given that the comedy actors at aged 52, is just 14 years younger than Brosnan himself.

Brosnan said it doesn't bother him a bit.

He said “I look at myself on the screen, I don't see me, I see an old man. Gray hair, what? I always said I'd just grow into the gray. It's an exciting time because it leads to the next chapter of life.”

What do you think? Is it time for a female 007? Could the franchise finally be "shaken not stirred"? Let us know your thoughts in the comments section below.