Celebrating one of Connemara’s greatest actors on his birthday

The Irish actor who was the star of “Lawrence of Arabia” was born on August 2, 1932, in Co Galway, Ireland. 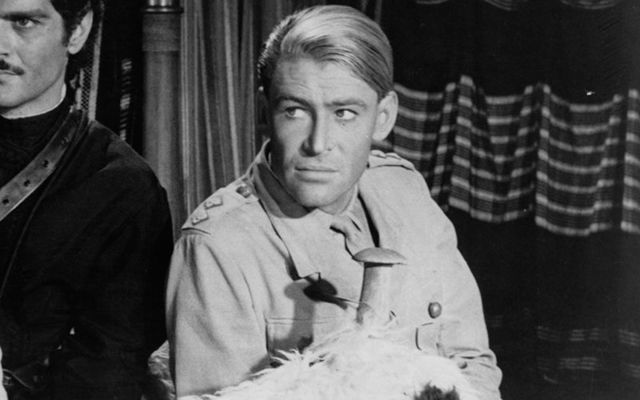 Galway actor Peter O'Toole, star of Lawrence of Arabia, a legend of the screen and stage. Getty

Irish actor Peter O’Toole was born on this day, August 2, 1932. He is most well known for his role in the epic “Lawrence of Arabia.”

Today, August 2, we celebrate the birthday of famed Irish actor Peter O’Toole, one of the finest actors Ireland ever produced, who was born on this day in 1932.

Born in Connemara in Galway, O’Toole emigrated to Britain at a young age with his impoverished family.

He began his acting career as an exciting young talent on the British stage with his 1955 performance with the Bristol Old Vic theater company in the title role of the critically acclaimed "Hamlet."

He hit international stardom in 1962 when Sir David Lean cast him in "Lawrence of Arabia" as British adventurer TE Lawrence, the World War One soldier and scholar who led an Arab rebellion against the Turks.

The movie won several Oscars, although O'Toole was not one of the winners. Hellraiser O’Toole received eight Academy Award nominations, but he did not win a gong until 2003 when he was given a special Oscar by his peers for his contribution to film.

The New York Times said of him, “Blond, blue-eyed and well over six feet tall, Mr. O’Toole had the dashing good looks and high spirits befitting a leading man - and he did not disappoint in 'Lawrence,' David Lean’s wide-screen, almost-four-hour homage to T. E. Lawrence, the daring British soldier and adventurer who led an Arab rebellion against the Turks in the Middle East in World War I.”

His greatest performances included Beckett’s “Waiting for Godot” and Chekhov’s “Uncle Vanya” on the stage.

On screen, he starred twice as a robust King Henry II: first opposite Richard Burton in “Becket” and then with Katharine Hepburn as his queen in “The Lion in Winter.”

He also earned an Oscar nomination for best actor as the repressed, decaying schoolmaster in “Goodbye, Mr. Chips” in 1970 and the crazed 14th Earl of Gurney in “The Ruling Class” in 1973.

Richard Burton once called him ‘the most original actor to come out of Britain since the war with something odd, mystical and deeply disturbing’ in his work.”

Read more: Are these the best Irish actors of all time? 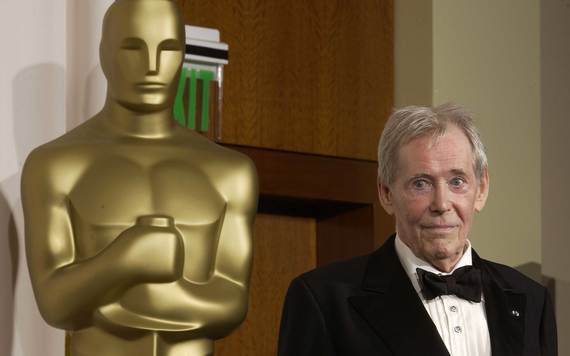 British actor Sir Michael Gambon, who appeared with O’Toole when he played Hamlet in the National Theatre’s first production in 1963, said on the actor’s death, aged 81, on December 14, 2013: “He was a great actor. His early years were the best I thought. He was great fun to be with. He will be missed badly.”

Sir John Standing, a fellow actor and O’Toole’s best friend for more than 60 years, also said he had been lucky enough to work with him five times.

Standing added: “He was electrifying, which is what made him a star. You wanted to watch him no matter what he did.

“He was brilliantly funny as well. He couldn’t wait to make you, either on stage or offstage, laugh. He was a delight to work with. He was an amazingly brave and generous man.”

What is your favorite Peter O’Toole role? Let us know in the comments section, below.