Outlander’s Caitriona Balfe on challenges, stepping up, and career ambitions 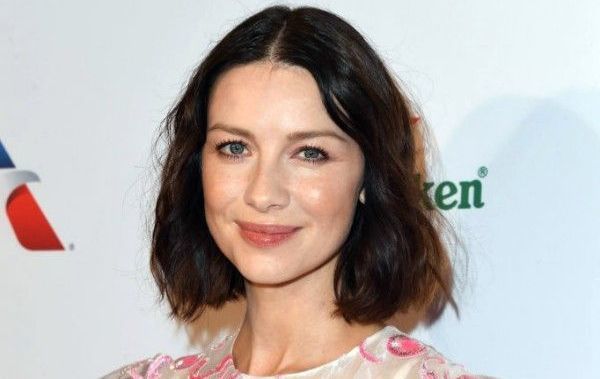 Caitriona Balfe shares insights into her 'Outlander' character Claire, and hints at where her own career might be heading.

Season four has seen time-traveling Claire and husband Jamie Fraser (Sam Heughan) move to the new world of America in 1769. This new season has allowed the pair time to live as a couple, after many separations, and in an interview with Harper's Bazaar US, Caitriona revealed the challenges this presented her as an actress. 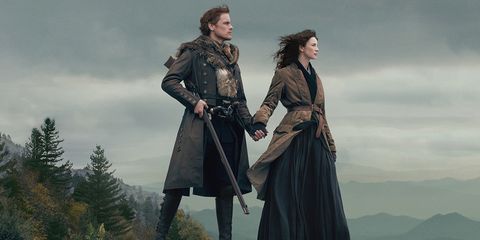 The change of role for Claire, from her modern era career woman (she was a surgeon in the 1960s) to homemaker took a little getting used to. “When I read those first scripts, it took me a second understand the shift," she explains. "But I think that's what's so exciting about being on a show like this—[it] keeps you on your toes and keeps you challenged every season.”

While the show has faced some criticism for frequent sexual violence, it has also received much praise for approaching relationships from the female perspective and for showcasing strong women. As Caitriona points out, that was somewhat revolutionary when the show started in 2014.

Caitriona herself has been very vocal around women’s rights and standing up for her beliefs and ethics. A role she finds ever-more important, having added her voice to the repeal the eighth campaign debate at home in Ireland in 2018 and championing charities.

“What's happening in the zeitgeist and these conversations about needing more women, [there’s a] realization of, Well, if I don't step up and I don't do it, then how can I talk about [how] we need more women? You realize we each have a responsibility to break through those barriers of fear. There's one thing talking about it, and there's another thing of just getting off your ass and actually doing it." 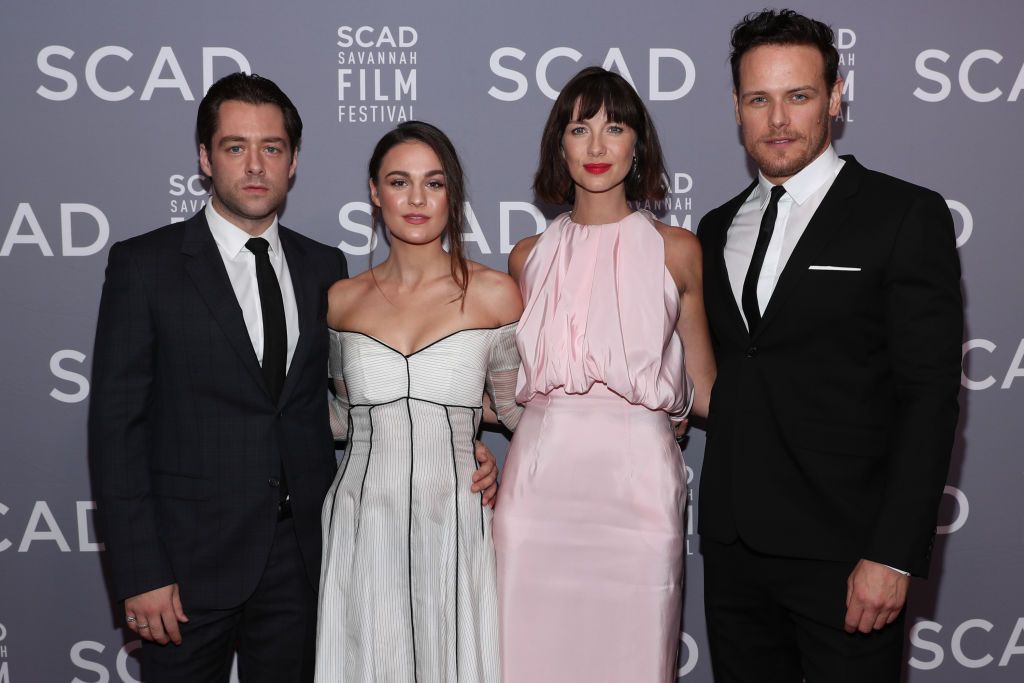 With two more seasons already confirmed, Outlander will continue to play a big role in the Co Monaghan woman’s life – but, she reveals, she has interests beyond acting. She and co-star Sam Heughan “would both relish more responsibility” within the show. “I definitely would love to direct down the line, and I think he would too. I would love to be on set when Sam Heughan’s bossing me around!”

It appears that directing may always have been at the back of her mind, but only now would she have the confidence to give it a go, having been on set, observing and learning for years. “You get to watch people at the top of their careers," Caitriona explains. "I try and be like a sponge and absorb as much as I can when I'm working with other people. There's a confidence that comes with watching other people doing it day to day and learning from them. You feel like, 'Oh, I can do it'.”

What would you like to see Caitriona Balfe do next? Let us know in the comments!