Irish actress Caitriona Balfe will voice one of the characters in the upcoming Netflix prequel 'The Dark Crystal: Age of Resistance.' 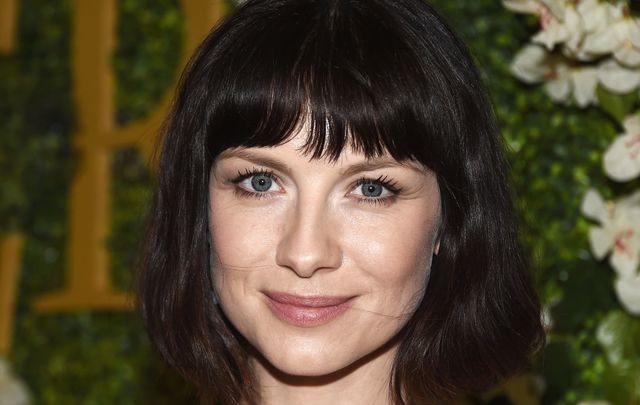 Irish starlet Caitriona Balfe will be featured as one of the voice actors in the upcoming ‘The Dark Crystal: Age of Resistance’ series on Netflix.

In the new Netflix series, Balfe will voice one of the Gelfing characters. The 10-episode series will serve as a prequel to Jim Henson's 1982 'The Dark Crystal' film and will use puppetry instead of CGI or human actors.

Caitriona Balfe rounds out a star-studded cast for the film: Mark Hamill, Keegan-Michael Key, Alicia Vikander, Natalie Dormer, Andy Samberg, Simon Pegg, and Helena Bonham-Carter are among the other A-listers included in the series.

Netflix says: "’The Dark Crystal: Age of Resistance’ tells a new epic story, set many years before the events of the movie, and realized using classic puppetry with cutting-edge visual effects.”

Cindy Holland, Vice President of Original Content at Netflix said: “To match the stunning visual world of The Dark Crystal: Age of Resistance, we knew we had to entice some incredible voice talent to add dimension to the exquisite artistry of the puppeteers who bring the characters to life.”

"I am proud to say that this may be one of the finest casts assembled from the world’s favorite TV shows and movies, and I am now even more excited for fans to come back to Thra with us, and for new viewers to discover this world for the very first time.”

“I can’t wait for families around the world to see how we bring these unique characters to life.”

Lisa Henson, CEO of The Jim Henson Company, added: “It is humbling to see so many truly gifted actors join The Dark Crystal universe by adding their voices to Age of Resistance.”

“As with the original film, we are now adding a voice cast of the highest caliber that will provide textures and range to the puppetry performances that are the heart of the series. It is thrilling to see this assembled team of artists, puppeteers and now voice actors, many inspired by my father’s original film, work together to realize this unique world – through performance and craft – at a scale that is rarely seen today.”

Check out the teaser trailer for ‘The Dark Crystal: Age of Resistance’ here!

Will you be streaming ‘The Dark Crystal: Age of Resistance’ when it comes out? Let us know!