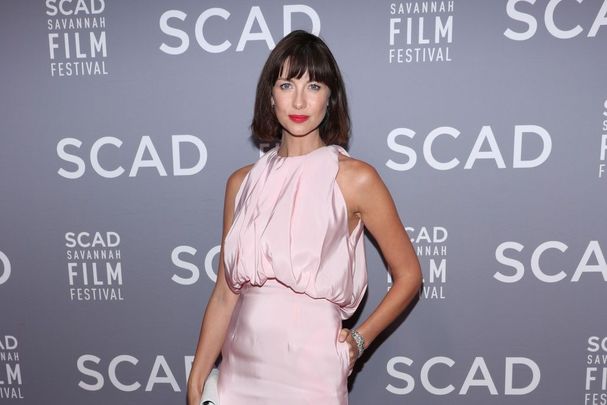 It can be a blessing and a curse to star in a long-running TV show and Irish actress Caitriona Balfe has been stepping into the shoes of "Outlander’s" Claire Fraser for over 70 episodes.

One might think that playing the same character for so long could be difficult for an actor but Caitriona feels differently. In an interview with industry title, Variety she revealed:

There’s a comfortability [sic] you have because you’ve been playing this character so long but I think every season is so different and this season we explore such a different side of Claire. Before, Claire - especially last season - was very much focused on her professional life and this idea that she was this trailblazing, professional women in the ’50s and ’60s, and that was really gratifying to play."

But you also have to realise that as a woman your nurturing side, your marriage, your being a mother, all of that is just as important. To ignore either side of Claire would just not make her the fully rounded person that I’m so lucky to get to play."

The much-loved show, now in its fourth season, charts the lives of time traveling Claire and her 18th-century love, Jamie (played by Sam Heughan). Fans have seen the pair meet, via some cosmic time traveling stones, before enduring separation, war and loss over decades. 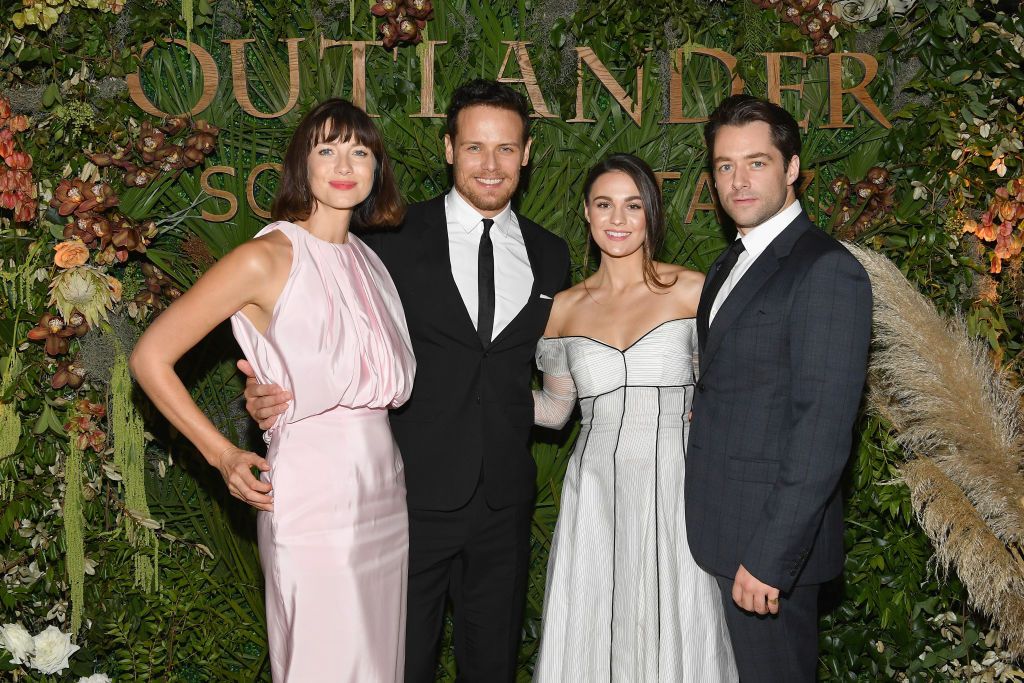 Now settled in America, Claire and Jamie are trying to build a life for themselves in the New World. Fans of the show are used to the lovers being parted but according to the show's star, they could be together for good now. Caitriona says:

“This is definitely the most solid they’ve been. We definitely don’t have any cliff hangers anymore about will they, won’t they. Now that they’ve made that decision to stay together, I think this is it; this is our couple and so the drama will be in the external forces… but as a couple, they’re very solid which is nice”.

Is it getting hot in here or what? #Outlander #CommonGround pic.twitter.com/jmcDqCNLZm

While the show will no doubt continue to dish out triumph and tragedy for the star-crossed duo, fans will be pleased to hear it looks like the couple will stay together. With two more seasons confirmed there are many adventures yet to come for Caitriona's Claire and her Jamie.