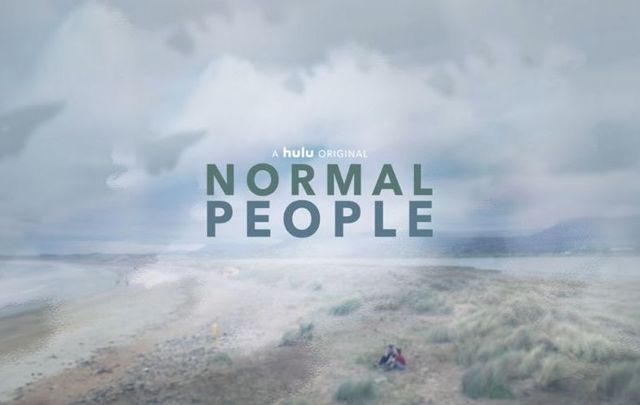 "Normal People" will air as a 12-part series that is set to debut later this month.

The television adaptation of Sally Rooney’s award-winning book “Normal People” is set to debut on BBC Three in the U.K. on April 26, and will be released in the U.S. on April 29.

While Rooney was named the Sunday Times Young Writer of the Year in 2017, “Normal People,” published in 2018, has scooped numerous awards including the Irish Book Awards ‘Novel of the Year’ and a Costa Book Award.

In its description of the upcoming series, Hulu says: “Based on Sally Rooney’s best-selling novel, Normal People is an exquisite, modern love story about how one person can unexpectedly change another person's life and about how complicated intimacy can be.

“It follows Marianne and Connell over several years, as they embark on an on-again/off-again romance that starts at school and continues through college, both testing their relationship as they explore different versions of themselves.”

The 12-part series stars Daisy Edgar-Jones as Marianne and Paul Mescal, in his first television role, as Connell. Dublin native Lenny Abrahamson, who was nominated for an Oscar for his direction of 2015’s “Room,” and Hettie MacDonald directed the series which was produced by Irish company Element Pictures.

You can watch the “Normal People” BBC Three trailer here:

Have you read Sally Rooney's "Normal People"? Are you looking forward to the TV adaptation? Let us know in the comments, below.