The event, which is sponsored by PEOPLE in partnership with the SAG-AFTRA Foundation, will be held on Monday, March 29. 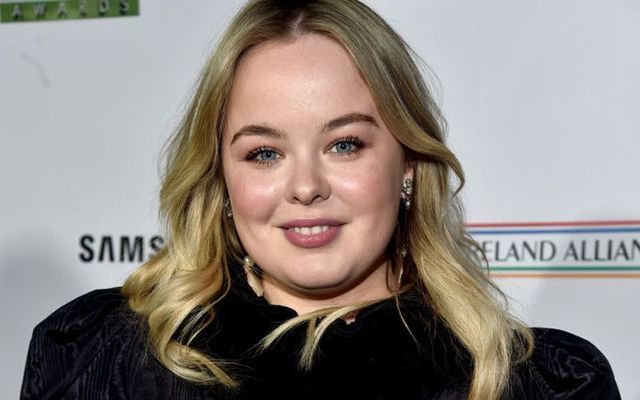 Irish actress Nicola Coughlan will join Henry Winkler, Glenn Close, and more for a virtual table read of an episode of "Happy Days" to raise funds for the SAG-AFTRA Foundation.

The event, which is sponsored by PEOPLE in partnership with the SAG-AFTRA Foundation, will be held on Monday, March 29 at 8pm ET.

The reading will raise funds to provide emergency financial and medical assistance, relief and scholarships to SAG-AFTRA artists and their families. It will also support the foundation’s free educational programming, including its children’s literacy program Storyline Online.

"Happy Days," which was set in Milwaukee in the 1950s and ‘60s, ran for 11 seasons on ABC from 1974 to 1984. The popular sitcom starred Ron Howard as Richie Cunningham, Tom Bosley as his father Howard, Marion Ross as his mother Marion, Erin Moran as his sister Joanie, Don Most as Ralph Malph, Anson Williams as Potsie Weber, and Henry Winkler as Arthur “Fonzie” Fonzarelli.

In the virtual table reading, “Bridgerton” and “Derry Girls” star Nicola Coughlan will take on the role of an Al’s diner waitress. Henry Winkler, who will reprise his iconic role as “the Fonz,” will be joined by Glenn Close as Marion Cunningham, John Carroll Lynch as Howard Cunningham, Eli Goree as Richie Cunningham, Aldis Hodge as Ralph Malph, Luke Newton as Potsie Weber, and Jamie Chung as Joanie Cunningham.

The new cast will read the 1975 episode “The Motorcycle,” in which Fonzie seeks revenge for the culprit who demolished his beloved bike. Winkler will direct the table read.

The virtual table read can be viewed on Monday exclusively on PEOPLE.com, the PEOPLETV app, and PEOPLE’s social media.

More information on the event can be found here.