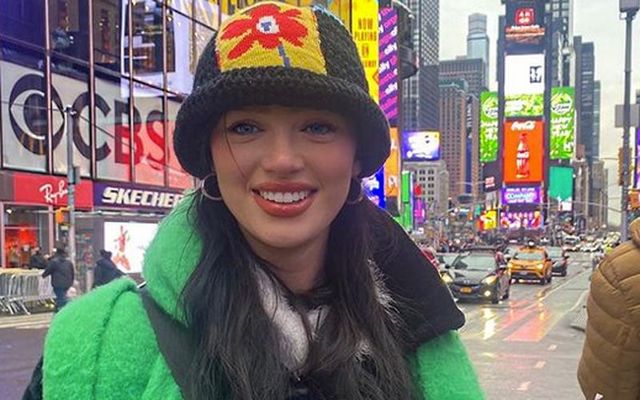 The 20-year-old is currently playing Lara Dorren, a pointy-eared, elven mage, in the second season of the fantasy series"The Witcher" on Netflix.

She will also star in the film "The Magic Flute," a fantasy musical based on Mozart's 1791 opera. Niamh, who will play the character of Sophie, spent the last year filming he project on location in Munich and Salzburg, reports Her.ie.

Speaking to the Mail on Sunday, the up-and-coming Irish actress said the past year has been “absolutely nuts, from being in a full lockdown and not being able to leave 5km from our house, to flying out to film 'The Magic Flute' in Munich and Salzburg.

“I’ve met so many beautiful souls and friends I will cherish forever and I couldn’t be more grateful, to be surrounded by supportive, creative powerhouses is forever inspiring.”

Niamh, who will turn 21 on January 17, also played Róisín in the Irish film "Who We Love," a coming-of-age drama.

A model from the age of 16, the young star was trained at The Bow Street Academy for Screen Acting, a film and television acting academy in Dublin.

DublinLive reports that McCormack is currently living in New York with her boyfriend, who she met on the set of "Willow."

She said: “A long-distance (relationship) is never easy and wouldn’t be for everyone, but you just have to be willing to work at it and have patience.

“I am definitely going to move to the States, there are so many opportunities here!”