Niall Horan urges fans to be nicer on social media 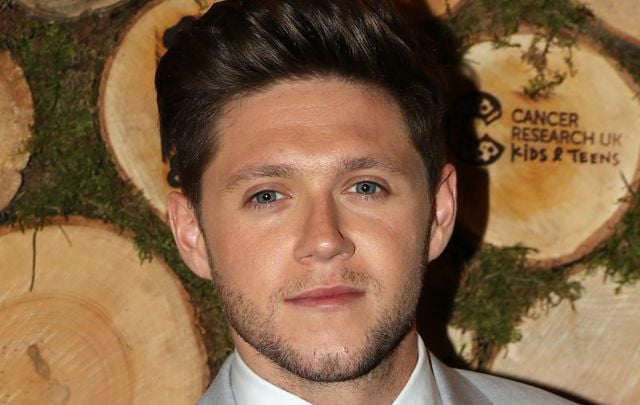 Niall Horan expressed his disgust with online bullies in a series of tweets this month.

Read More: Niall Horan opens up about his struggles with OCD

On February 21, the Mullingar, Co Westmeath native slammed some online behavior as “disgusting:”

The way people talk to eachother online is disgusting. There’s no way you would ever say half of the stuff you do to someone’s face.Bravery behind the buttons of a phone. It’s a real shame as half the time , you don’t know the person you are talking to . Would anyone agree ?

He highlighted how most people don't even know the people they're harassing online:

People sitting on their phones talking to people they’ve never met from the other side of the world, calling eachother all sorts.

“People feel like they know you and they don’t,” the pop star said to his nearly 40 million followers:

I even see it when I come online . Because i go on stage , get seen on tv, get papped going for a coffee or whatever . People feel like they know you know and they just don’t. Just be nice to everyone and the world will be a much better place and social media is a good start

It’s not clear what prompted Horan to suddenly address the issue, but he insists that social media is a “good place to start” being kinder.

The string of tweets was far from Horan’s first time addressing cyberbullying. In November, he shared an anti-cyberbullying awareness post on his Facebook page:

We can make the internet a better place . Today is #StopSpeakSupport Day, part of #AntiBullyingWeek . Together we can...

Cheers to Niall for using his platform to send a good message!

Do you agree or disagree with Niall's tweets? Let us know in the comments