Niall Horan will be gracing US television next year after being named as one of the newest coaches on the musical competition show "The Voice." 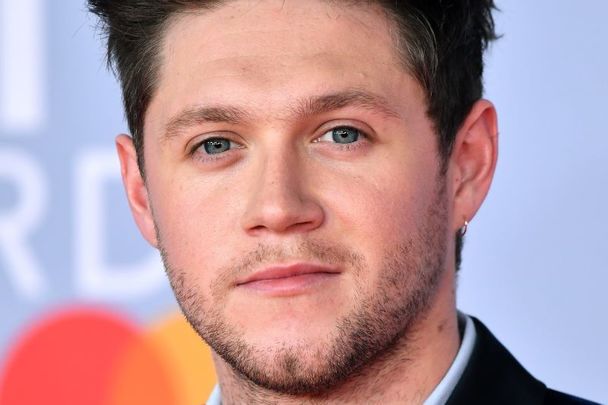 Niall Horan, the former One Direction member who has mounted a successful solo career, has been named as a new coach for the upcoming 23rd season of NBC's Emmy-winning musical competition show "The Voice."

“I’m excited to be joining this season of ‘The Voice’ as a coach," Horan, a native of Mullinger in Co Westmeath, said in a statement on October 11.

“I’m looking forward to meeting and mentoring the new crop of talent while we battle it out with the other teams!”

The Irish singer-songwriter teased the news with this cryptic post on Instagram just before the big announcement:

“Horan brings a plethora of experience and a massive fan following to ‘The Voice’ swiftly taking the world by storm," NBC said in a statement on October 11.

“A former member of One Direction, known as one of the bestselling boy bands of all time, he has toured the world and played to millions of fans in sold-out stadiums worldwide, including Wembley Arena.

“Horan is a storyteller at heart. His two solo albums ‘Heartbreak Weather’ and 2017’s ‘Flicker,’ released on Capitol Records, were critically acclaimed. The latter debuted at No. 1 on the Billboard 200 in the US and produced the hit singles ‘This Town’ and ‘Slow Hands.’

“Horan’s emotive voice is rich and insightful as he effortlessly captures his real-life experiences and range of emotions. The result is a whirlwind of modern pop and nostalgic grooves. Fans are eagerly awaiting his next solo project.”

Horan is joined by Chance the Rapper in the new roster of coaches for the 23rd season of "The Voice" in the US. They'll be joined by veteran coaches Kelly Clarkson and Blake Shelton, though it will be Shelton's last season. Carson Daly is set to return as host.

Meanwhile, Horan's legions of diehard fans are looking forward to the debut of "Niall Horan's Homecoming: The Road to Mullingar with Lewis Capaldi," presented by Guinness, which will premiere this Sunday, October 16 on Virgin Media One.