Niall Horan isn't ruling out a One Direction reunion

Irish singer-songwriter Niall Horan isn't closing the door on a potential One Direction reunion as long as the rest of the lads are up for it! 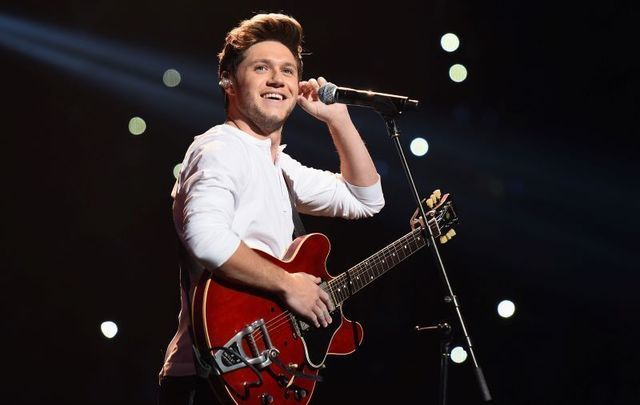 One Direction was the hottest boy band in the world a few years ago until they hit the pause button in 2016 to pursue solo careers.

Niall Horan, the sole Irish member of the British group, said last week that the guys still keep in touch but they never speak about putting the band back together… but Niall’s not ruling it out either.

“I don’t know… no one really talks about it. Still talk to them all the time. There’s a couple of little babies from them lads. Everyone’s having their own success on their own. I’m enjoying what I’m doing,” Niall told British chat show host Jonathan Ross last week.

“Of course, if everyone wanted to do it, I’d be down for it… you kind of need to all get in the same room and have the chat, but I don’t know when that would be.

The five band members have indeed tasted success on their own, led by heartthrob Harry Styles who can sell out arenas in a few minutes. Niall’s not doing too bad himself, though the pandemic forced the cancellation of his 2020 U.S. tour.

Last week, he and the British singer Anne-Marie released a tune called “Our Song,” and a cute little video to go with it.

“Niall and I got in the studio and just started writing away. It was great to work with him,” said Anne-Marie, who also has a huge following as one of the judges of the U.K. version of The Voice.