"IsNiall" was trending on Twitter last week as rumors about the Mullingar man's relationship with Amelia Woolley. 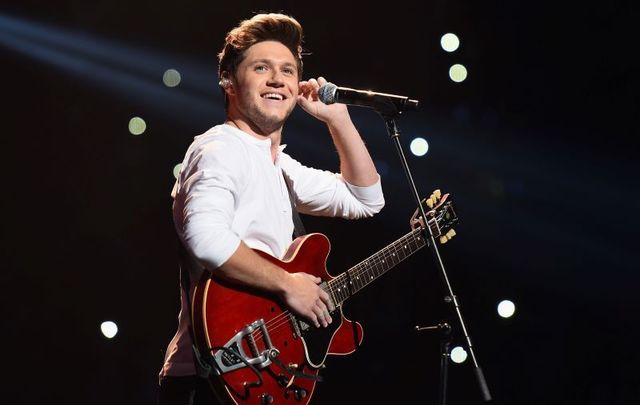 Niall Horan’s zillions of fans on Twitter went into temporary meltdown mode last week when a story emerged that he got engaged.

“IsNiall” was a top trend on the social media platform one day last week, as his peeps were aghast at the idea of the 27-year-old Irish One Directioner getting hitched.

This is the tweet that sent them around the bend: “Niall talks about his engagement with Amelia, his former girlfriend, now fiancé, and how keeping their relationship outside the media helped them click. (via @BBCNewsEnts).”

Sure enough, Niall is dating a woman named Amelia Woolley, and they’ve been super low profile about their relationship during these Covid times, but alas, there is no new BBC Niall interview in which he spills his guts. Some Twitter prankster was having a laugh, but that didn’t stop Niall’s fans from freaking out.

“My heart is already Broken and @NiallOfficial you just twisted the knife. Is niall really engaged?” one girl posted.

My heart is already Broken and @NiallOfficial you just twisted the knife ??
Is niall really engaged? ? pic.twitter.com/d90yLCWsck

And another: “I just heard on the radio that NIALL HORAN is engaged and just immediately started sobbing in the car with my mom.”

Niall hasn’t used his Twitter to comment on the hubbub. Nor has Amelia, who has a public Instagram (with comments turned off). Her last Niall posting came 17 weeks ago:

Trying to stay away from my phone a little more at the moment but I just wanted to let you know I really miss you guys. Can’t wait to see you whenever that may be ?